what i've done in the past five months

trying this again - 30 days of blogging my thoughts, creative pursuits, connecting with other thinkers and dreamers and makers and doers.

it was much needed, that push the challenge gave me back in april. while i didn't hit the "every day for 30 days" goal, i DID produce, think, write, make ... and it felt good. and there was such a lovely community of people who inspired me and showed me the connections that are in the world if we make the effort to find them. and then april ended, i let life invade and take over, i stopped thinking about how to use my creative drive, and i stopped nurturing my place in the community. and ties to community are threads of thought on which i've been pulling a lot over the past six months or so.

but, to build a bridge over the hiatus: a recap of the long, hot, dry, deflating, defeating, but ultimately reinvigorating, summer.

may brought the beginning of my flowers springing to life. that usually fills me with joy, and i eagerly pluck weeds and watch the hummingbirds and enjoy the beauty. this year? meh. it was fine. 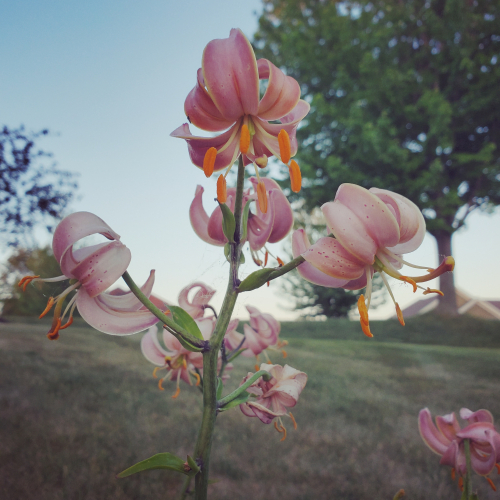 at the end of may, we drove to indiana for my husband's sister's wedding, and a quick 48 hours with both his family and mine for the first time since pre-covid, which was wonderful. however, i was so filled with disappointment in how much i've ignored my self, my body, my well being, my needs for the past 20 years, that the day before we left, i called a friend who is a nutrition coach, and said, "sign me up." it was time; i had been sitting on the rock at the bottom, and was so fucking over it.

june brought the peonies ... a week that thrills me like no other ... and this year i barely noticed. 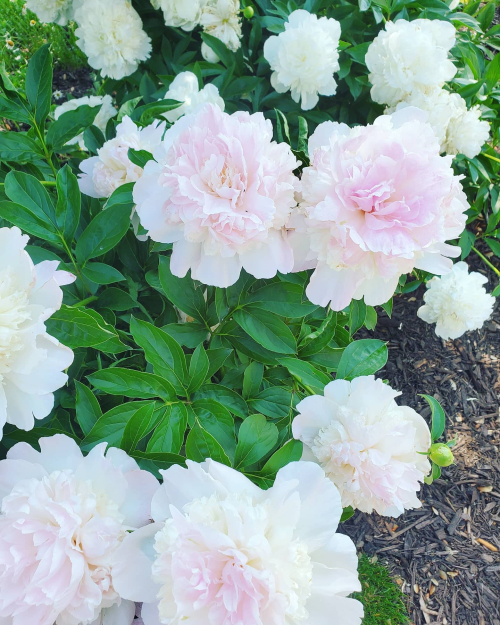 it also saw my daughter heading off to her first job, me schlepping her to and from because she still doesn't have her license. it also became the starting gun of my marathon into the selfish necessary land of self-care. my mental, physical, and emotional tanks were literally running on empty. 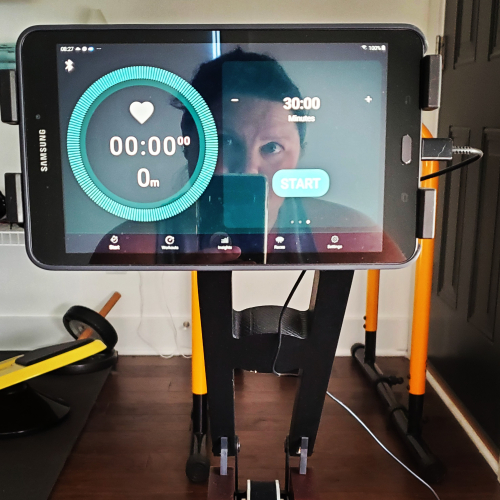 we also finally finished (mostly) the guest room that's been in progress since freaking december. i'll get that formally wrapped up this month and will share, because it's so super cute. 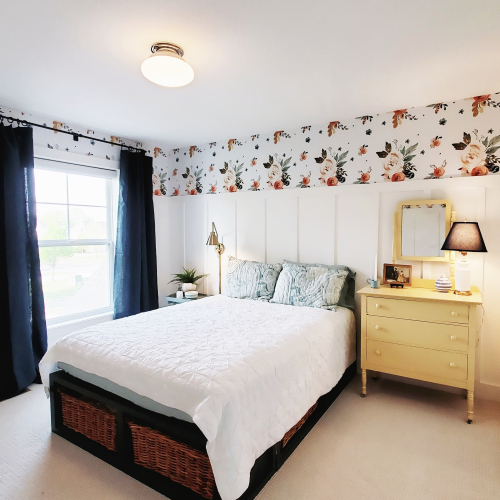 july was hot. relentlessly. and without rain. also relentlessly. where i had already been parched for energy and enthusiasm, the weather just added to my ennui. it was nearly impossible to want to go outside and join any sort of life outside this box we've been stuck in since march 2020. 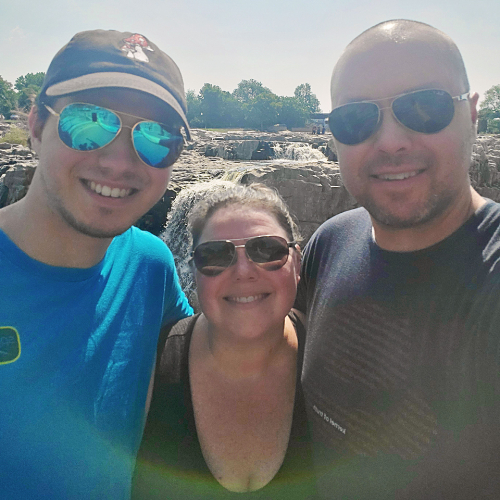 and i lost weight. which hadn't happened in, literally more than a decade. and suddenly the sacrifices i was making and energy i was exerting felt worthwhile, for the first time in a long time.

august came in even hotter, even drier, but i started to force myself back into life, which helped my mental health tremendously.

i had a six-hour brunch with dear friends who have been my quarterly brunch crew since our boys were in elementary school; we hadn't gotten together in two years, and it was way overdue. after leaving the "brunch," i drove straight to a going-away happy hour for another friend, which turned into four hours of drinks and laughter and women supporting women on a patio. the day left me exhausted, but filled up, and reminded me that i do need people in my life. and i do crave community, no matter how much i protest and argue otherwise.

the next week, marc and i had dinner with lovely friends, and made plans to meet up again this month. we both realized that socializing is a balm to a wound we didn't know we had.

at the end of the month, in anticipation of the first day of school, elizabeth and i went on an outing to the tattoo & piercing place to get our respective cartilage pierced. a few days later, she went blonde, in preparation for going pink in six weeks. 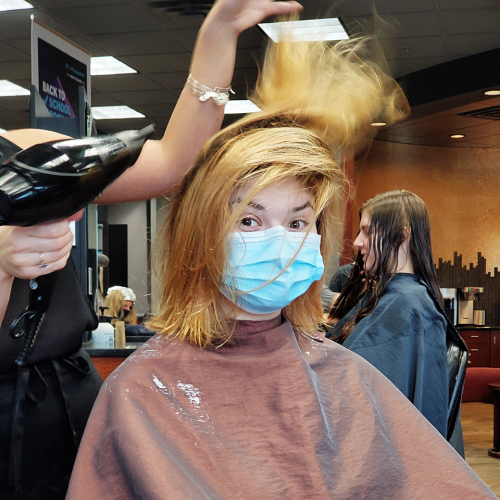 we also finally - and by "finally" i mean "this project has been on my to do list for literally years." - gave our main bathroom a lovely glow-up. i'll share that, too, as it reaches completion. (lights should be here in two or three weeks.) 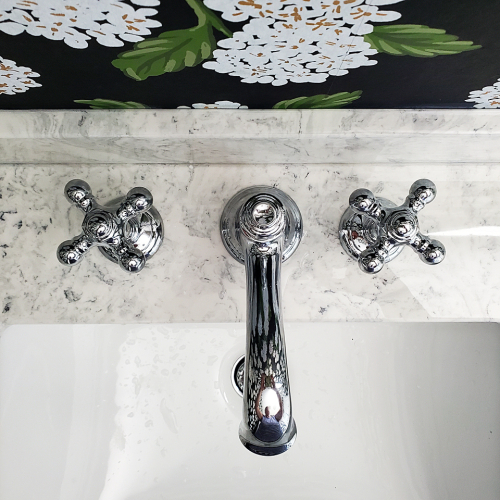 and now it's september first. it's time to get back at it, and i have a game plan, a list of lists, and a new planner, all ready to go.

and that thread on needing community? i'm taking a step toward it. the universe and i have had a conversation. that's something i'll share this month.

Good on you for taking that step towards community!

I think lockdown, at least in Poland, has removed a lot of the usual opportunities to notice. It is nice that you have pictures of what you did notice. That bedroom looks fabulous, something straight out of a design magazine - well done! And good luck with this months blog challenge!