when the ball dropped on 2021 in january, my first thought was, "this is the year we get rid of trump!" immediately followed by, "my kids turn 21 and 16 this year." yikes. then i did the math and realized that we will also celebrate our 25th anniversary in october. 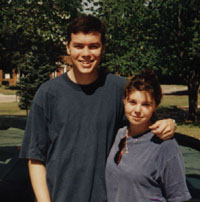 having fun, making out, semi-serious about Forever.

then he graduated. and bought a ring. and i said yes. then i graduated. then we did the thing ... 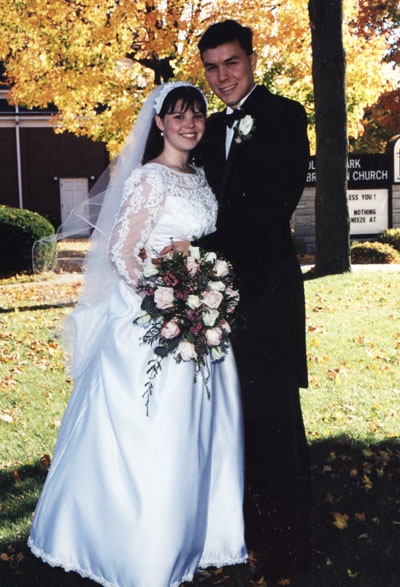 three months after we got married, we moved to minneapolis in a blizzard. a year and a half later, we bought a little blue fixer upper ... 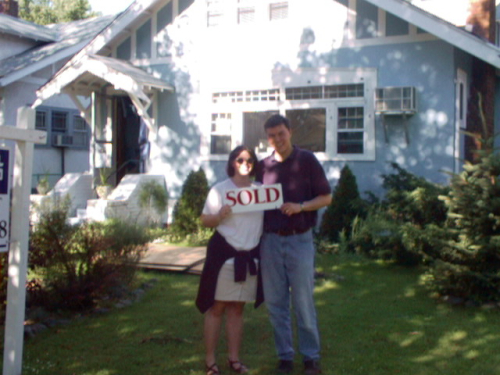 and things were great. we were chugging right along, living our lives, then BAM.

and ... that was unexpected.

marc was swamped with prepping for y2k at work, i was working in publishing while growing a child, life still felt normal. then the new millenium dawned, henry arrived nearly two weeks early, and we've been at warp speed ever since.

(and yeah ... my swimmer was practically born in a speedo.) 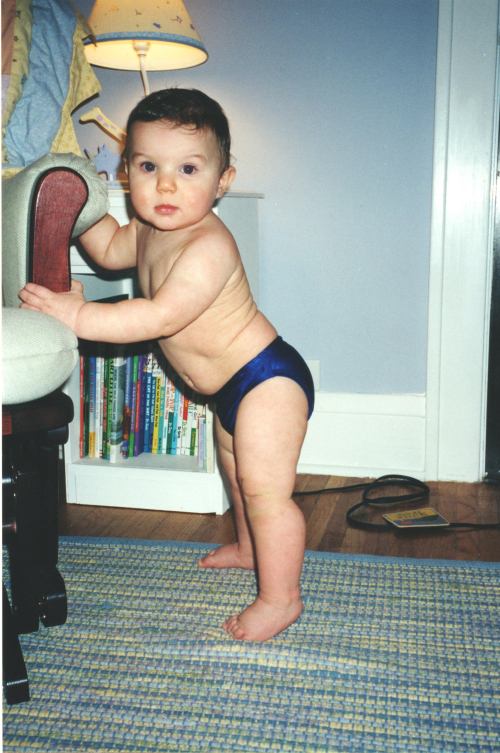 five years went by in a blur, we moved to the 'burbs, had another baby ... 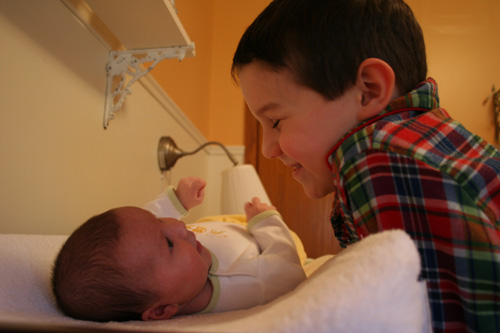 this year, baby boy turned old enough to order a beer with me and start his last year of undergrad ... 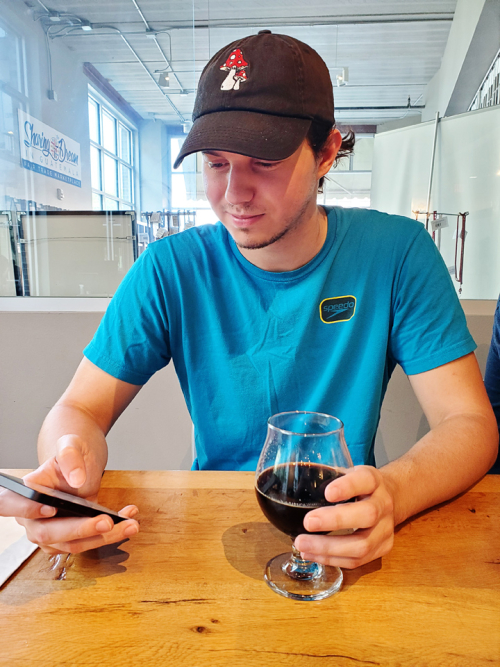 and baby girl started her junior year of high school ... 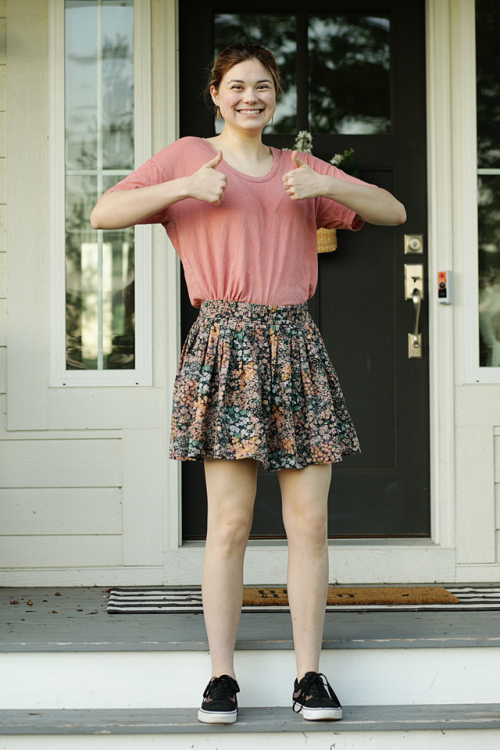 and in a few weeks, we will hit the silver anniversary.

remember when you were a kid, and your parents and your friends' parents had their 25th anniversary? and they seemed SO middle aged??

why don't i feel middle aged? i certainly don't feel like an ADULT. 47 is not as old as it used to be, right?

it can't be. (and ... did our parents also feel like they couldn't possibly be middle aged? we never saw it, because to us, parents were just old. that was just fact.)

as i sit here, i'm listening to nirvana, marc is across the street shooting baskets ... it feels like any minute we're going to meet at the dining commons for dinner. but we aren't; we aren't 21 anymore. instead, we're going to make tacos and probably be in bed by 10. because we're exhausted by friday. and eliz has to be at work at 10 a.m. ... and i think we will probably go to the farmer's market for veggies and maybe some kielbasa from the meat guy.

and that's how time jumbles in my head. i feel simultaneously 21 and 47, and have no clue where the intervening 26 years have gone.

i truly hope it slows down one of these days; in the immortal words of ferris beuller,

“life moves pretty fast. if you don’t stop and look around once in a while, you could miss it.”

Oh oh oh time does move fast. Congratulations on 2021 and all the fabulous things happening. And no 47 is not old... I turned 50 year and I still feel young... If.you ignore the menopause and the aches lol 😜

My girls are the same age as your kids and yes...time has gone by at warp speed. The main thing is that we all enjoy life at every age and every milestone. LOVE your blog :)