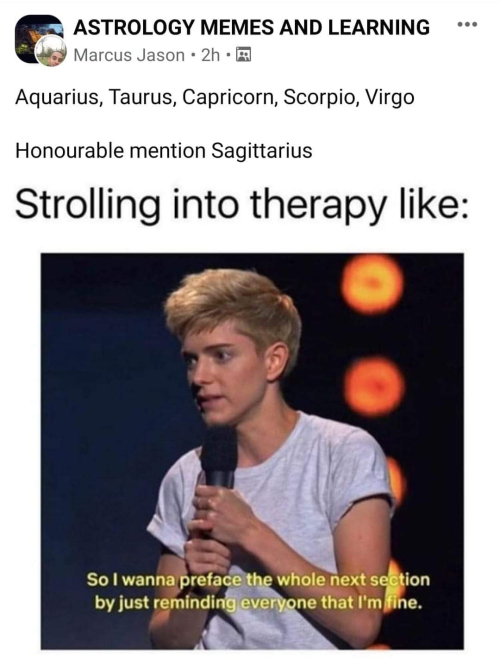 i needed last week's little scream-into-the-void and a couple of quiet, disconnected days. it was henry's conference meet weekend, so i was glad for the distraction. even though i couldn't be there (which friggin' KILLED me ... i can practically count on one hand the number of swim meets i've missed in 10 years), it was nice to be able to watch the livestream and cheer him on that way.

pro: no swamp ass from sitting in a hot aquatic center for three days. con: no hugs for or from my boy. i still yelled at the screen and cheered, while marc looked at like i was insane.

what i also missed, though: apparently he led the pep talk on at least one of the days. 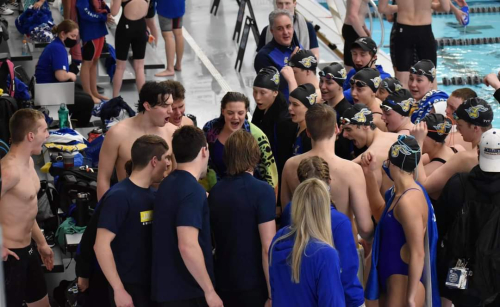 as a junior, he's a captain, and absolutely loves his role as leader, supporter, and cheerleader. in fact, we spoke the other day about his summer plans, and he told us he is talking to his coach about working with the local team this summer. then he mentioned he is considering taking his fifth year of eligibility (thank you to the ncaa for giving these kids another shot at a year to replace the one messed up by covid) to start his masters, which we had suggested but he kind of blew us off, UNTIL he talked to his coach about what it would take to coach at the collegiate level after graduation, and his coach highly recommended a masters. (even if a masters isn't needed, thank you, doug! because if he doesn't coach, or coaching doesn't last forever, he WILL need that masters in political science to do anything in that field.)

not to bury the lede, but that means he's decided to turn his passion for swimming into a career.

i'm so excited for him. while he loves competing, i think he loves the sport and the teams and the teaching and supporting even more.

so proud of him. 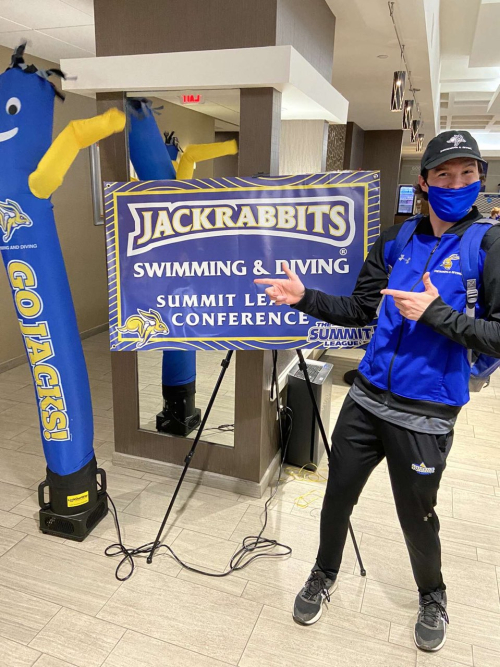 today has felt a bit more normal. i'm trying to stay away from news ... it just enrages me daily and makes me feel so powerless. instead, i decided to tackle a project i've had staring me in the face - literally: it's been sitting on my desk - for two years.

i found these sweet, laser-cut wood ornaments at world market, and bought them with the intention of covering them in glitter. i am a sucker for any ornament on the christmas tree twinkling with glitter. my one girly quirk. somehow, having them on my desk, right next to my address book, just to the left of my computer monitor for two years didn't ever give me that push to bedazzle them. but today was the day. 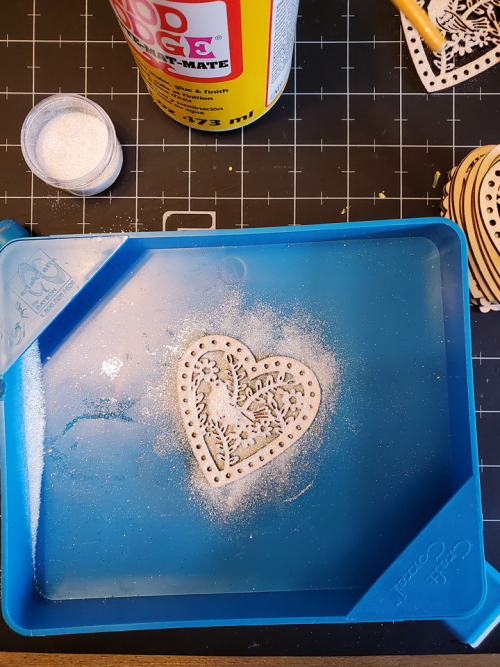 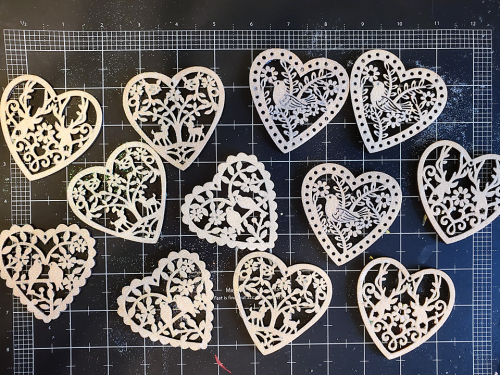 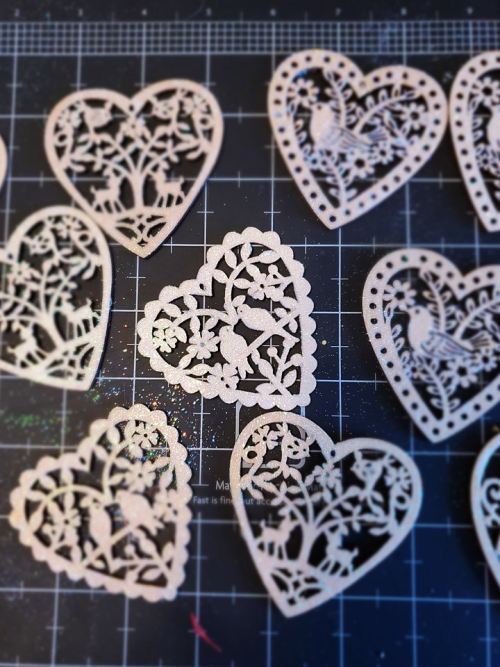 the cutest, right? who knew therapy could be as simple as white glitter?

Lovely post. I so understand the power of glitter and those ornaments are beautiful. Not just for the Christmas tree or at Christmas if you ask me...lol.

ooooh those are pretty! Sparkly ornaments on the tree are totally my jam too. Don;t want glitter anywhere else though! lol

Congrats to Henry! it's been amazing watching him grow up :)