if you give a husband PTO days
stopping by the woods

it's january, in all of its first-page-of-a-new-notebook, fresh-blanket-of-snow, we-haven't-screwed-it-up-yet glory. we've recovered from a marathon three weeks of my husband's pto and the holidays and a quick visit from family. kids are back at school, christmas decorations are put away, shelves are freshly dusted, and it's now time to start the new calendar and to do lists for the coming year.

i'm resolving/intending/going to try to be better about sharing our projects. if i had staff or house cleaners or someone other than me trying to keep every ball in the air, it might be easier to bring a project to completion, clean, and photograph it. instead, i get 85% of the way there, realize i need to catch up on everything i neglected while doing the project, decide i can finish the details later, then we have to live in the space so it gets messed up, then there's never again time to brush off the last crumbs and make it look photo-worthy in the small window of time available between Doing The Work and Family Re-Invading.

like harper's room. remember when i finally got around to redoing that? (two and a half years ago.) i never shared pictures because of one unfinished thing: hemming the curtains. since then, things in the room have changed here and there, my daughter is ... not neat ... so it's never clean enough to photograph, and i gave up. but this year, i'm gonna deal with those curtains and show you the final project because it turned out pretty cute. 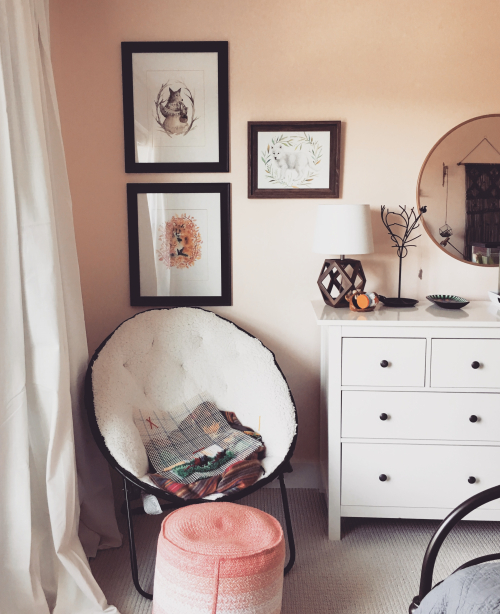 and then there's my craft room. i teased it back in april, actually got it mostly done right away, but then dragged my feet on putting away the final stack of stuff that i really didn't know where to put ... so the room has never been officially finished. another build up and then ignore. 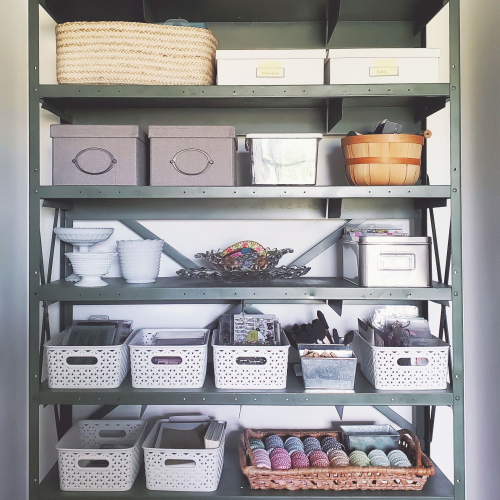 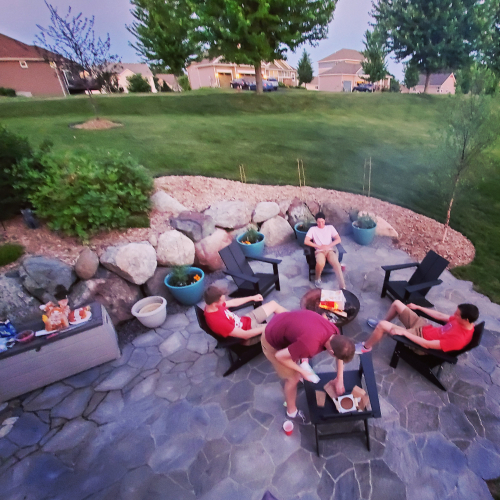 and nothing about it at all.

and this! what is this? 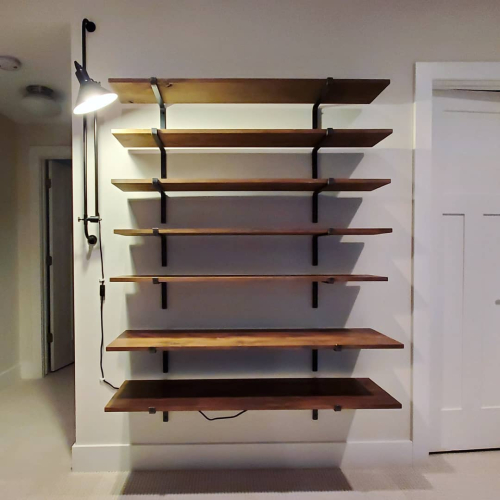 up until this house, our MO was to move every seven years. we are now in the ninth year in the home we built, the home which we swore would be long-term ... and we're getting the itch. so instead of scratching the itch by moving, we'll scratch by doing some big-ish projects that either bring the vision we had back in 2011 more into focus, or update a room for our 2020 needs. in the spirit of that and january, and in the hopes that putting it in writing will keep us accountable, here is our punch list of 2020 house plans:

we have one or two things left on the list to cross off before these project can be declared DONE (until we get itchy again): marc's office, my craft room, the mudroom (need to hang some art), harper's room (hem those curtains, hang her high school swim team photos), our bedroom (curtains in 2020!). 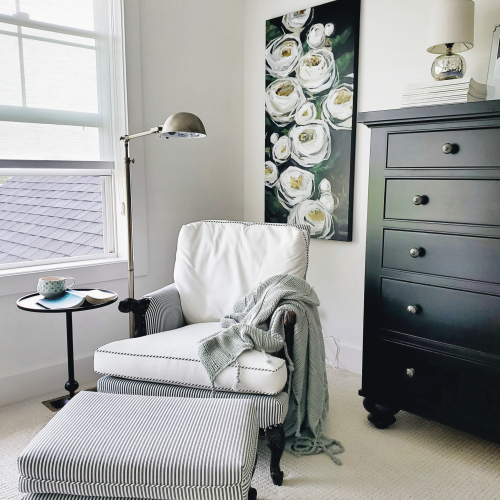 tv room: this room will get an unintentional little update. we sold the keyboard (after harper got fired for the second time by a piano teacher, we realized the keyboard was neither useful nor beautiful), so now there is an empty corner in the tv room. i'm pretty sure i know what to do with it, but it will require a piece of furniture bought, another piece to be built ... which will likely cause us to re-paint the room, and there's a solid chance i'll choose to replace the rug, too.

storage: cleaning everything out of at least three closets this year and installing intentional storage solutions. and then putting nothing back in that we don't absolutely need to keep.

kids' bathroom: not a full-on reno, but we need to replace the sink, and that will trickle across the room to new fixtures in the shower. maybe more bead board while we're at it? and i'd love to have a light tube or two installed ... anyone have experience with those? do they really let in good natural light?

main bathroom: this bathroom has been on my hit list for awhile. like, for five years. i longed for the parakeet wallpaper for so long, before my husband gave me a not so subtle, "i'd rather you didn't." i've finally found a wallpaper he can get on board with, and we plan to replace the counter top, sink, lights ... mirror and faucet and shower fixtures are not ruled out. unfortunately, this project gets kicked down the road every time an unexpected expense pops up. (hello, trump tax bill, with cost us about as much as henry's college tuition this year. first time we've owed EVER. f*cking trump. but i digress ... ) 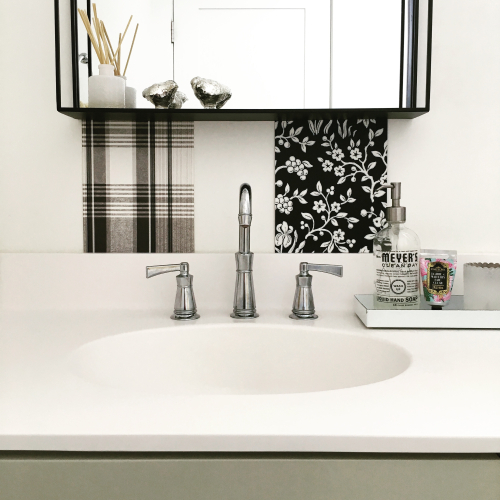 guest room: this project is the lowest priority, but i want it in the realm of possibility just in case. we really haven't done anything with either guest room since moving in, other than switch up the bedding on occasion. i would very much like to finish the basement guest room this year. ideas are always percolating. just need to make one stick and run with it.

and that's it. our big 2020 to do list. we're motivated, and are excited to feel like we have really moved in and made this home everything we always meant it to be.