this girl.
have you played with this yet? 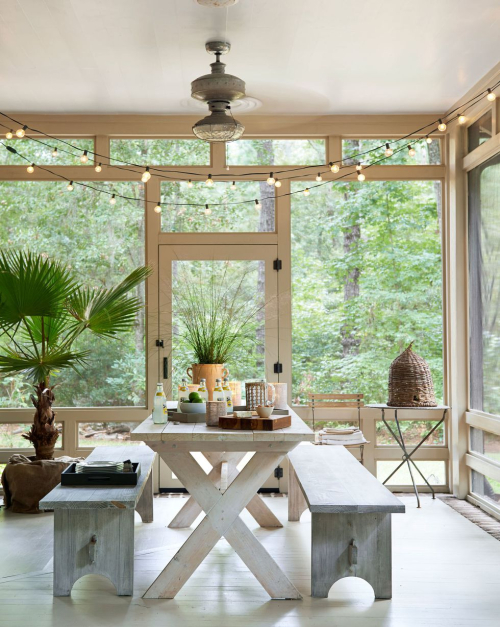 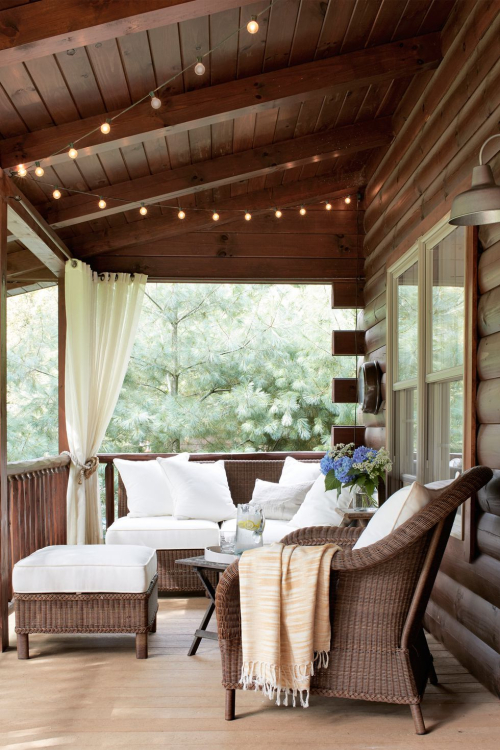 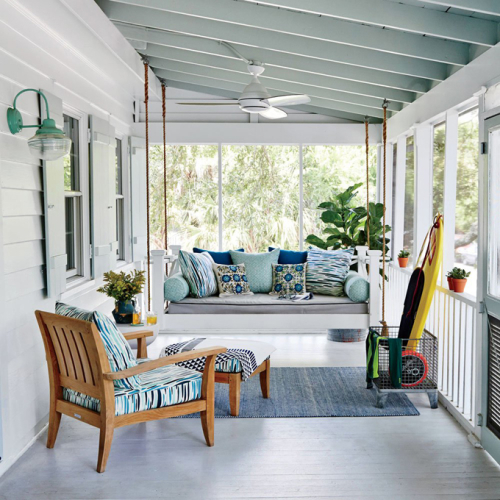 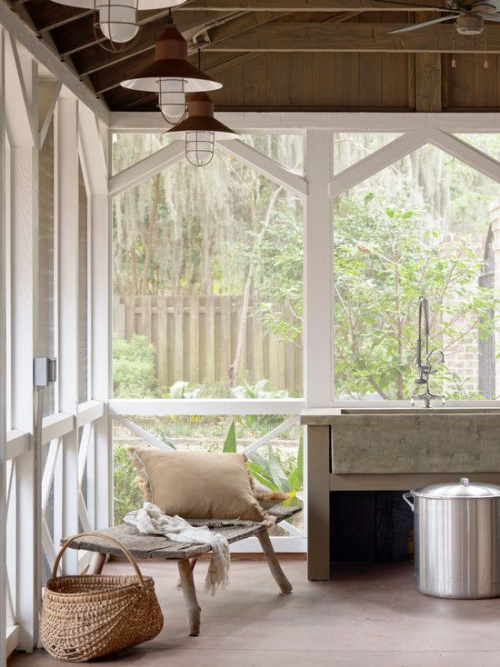 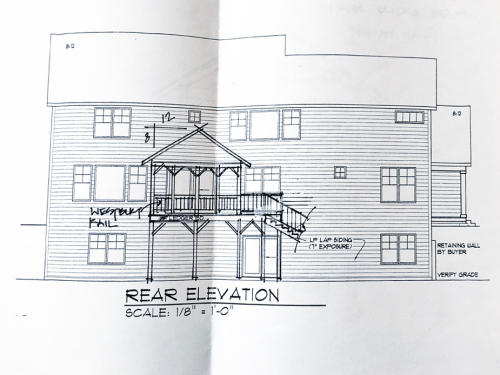 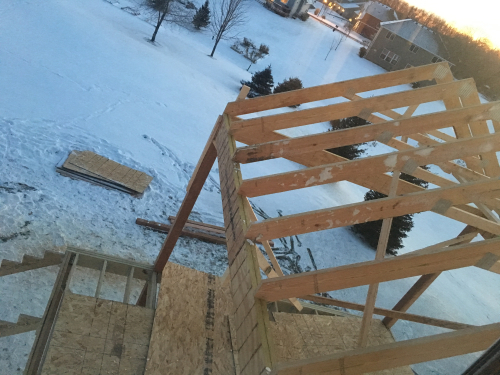 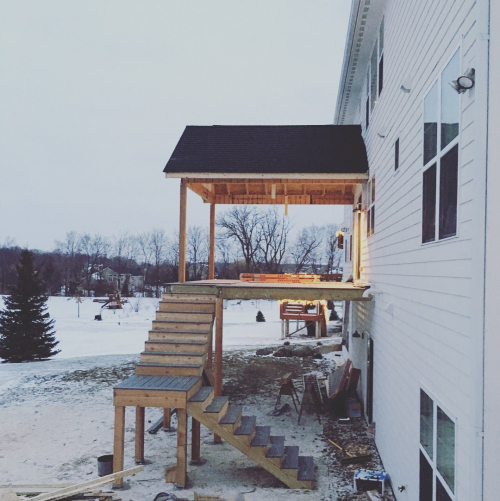 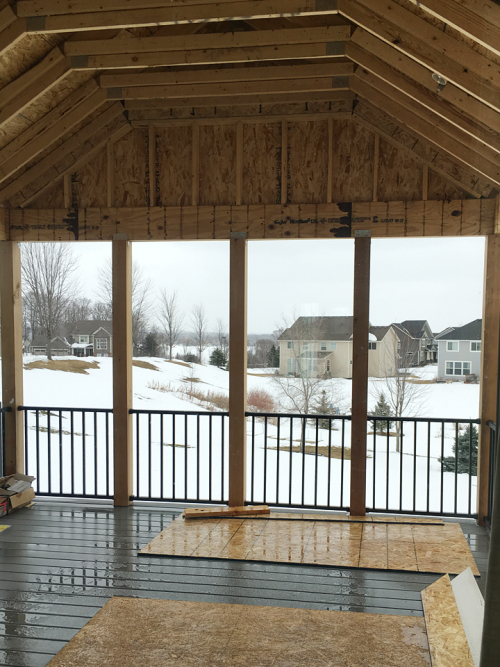 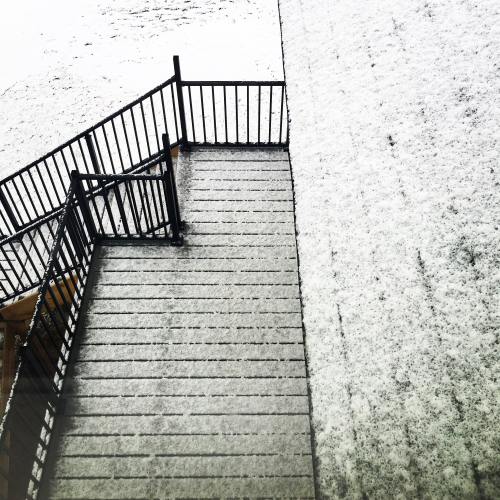 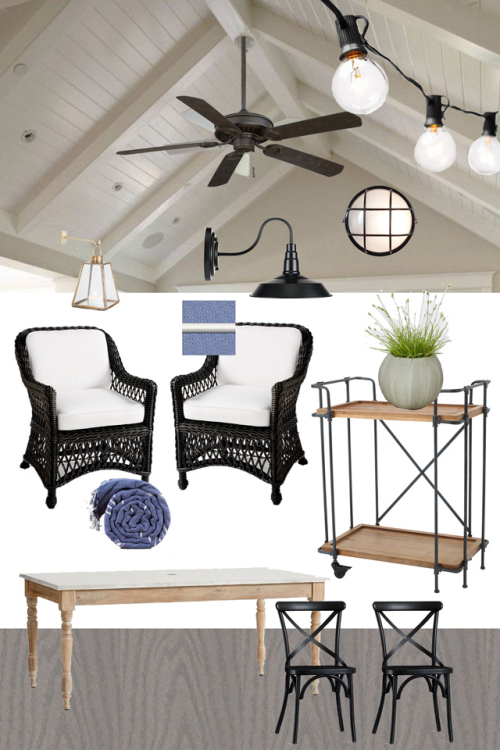 Wishing you beautiful weather for April and May!!!!!

I LOVE your inspiration and hope beyond hope that your weather cooperates! Also, I am in total agreement about said 7 year worm hole!