the importance of remembering
when the world goes to hell ...

i reflected on henry's last first day of school of his high school years, but then i drifted away and got busy and didn't give the same time to my girl. she seemed to grow up so much over the summer. there is a lot more "pre-teen" going on in our house right now. whereas last year i would have said, rightfully so, that the idea of henry graduating and moving on would leave her so lonely and adrift at home, this year she is becoming much more social, much more into her own things, much more comfortable in her own skin. after a few years of dealing with anxieties and emotions, it feels like the boat is rocking a wee bit less these days, and i have a feeling she will blossom next year when our whole world gets to revolve around her and her activities for the first time ever.

and she's such a smart, curious, funny little thing. though i say "little" like she's still seven ... girlfriend is taller than i am now, with arms and legs for days. she's gone to slumber parties with her friend group, and with her swim friend group ... and that's a whole new thing for her. up until now, she had a very hard time even spending a night away from home with a best friend, much less with a group of people she doesn't know as well. she's turning into a girl with things to do and places to be, though she still prefers home.

in august, she and i spent a few days together in michigan, just us girls, and we had the best time. we went to my favorite little town, saugatuck, had some beach time at lake michigan. then my mom joined us for a day, wandering and popping into shops and eating lunch by the water. it was so good. there was one time, however, when we went into an ice cream shop for a treat, and as we walked in the door this adorable boy behind the counter - all sandy blond hair and blue eyes and freckles and braces - had to double take at harp, then kept sweetly glancing at her as we ordered our ice cream, paid, walked out the door.

and it hit me in that moment: i've been keeping her little in my mind because henry is growing up so fast. but she's growing up just as fast, and it's time to let her be twelve-and-a-half. 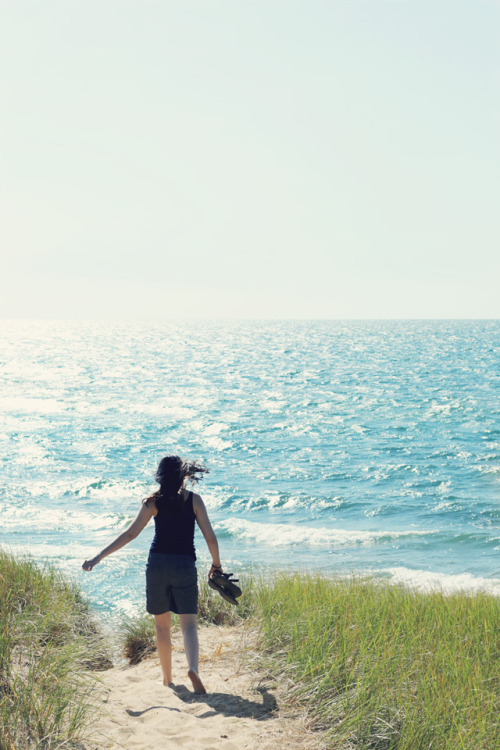 she went home with my mom for a few days, then had a few days with her other set of grandparents, and i finally got to tackle her grown-up room. 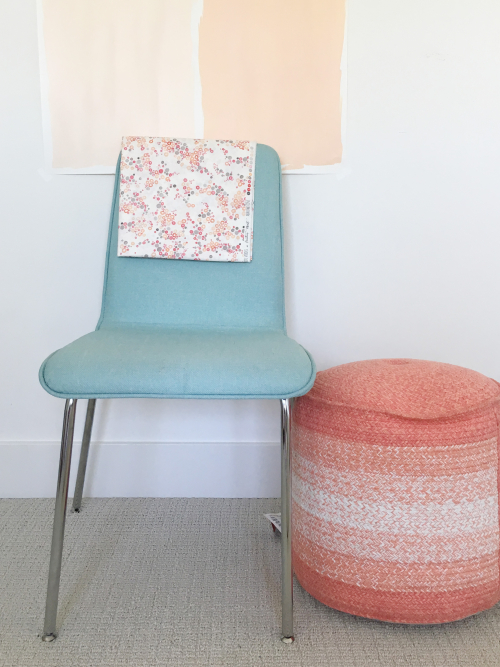 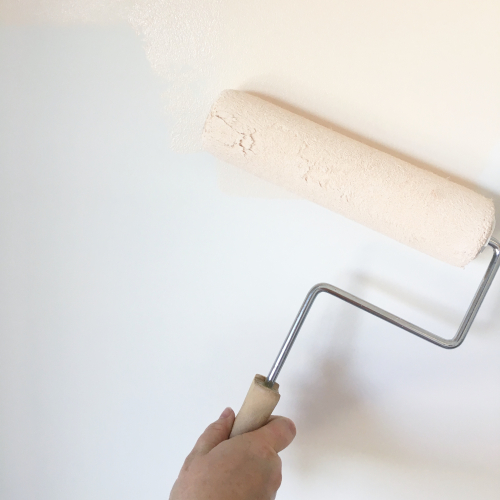 it's done, and she loves it, and later this week i will clean it up (because about 20 minutes into having a new room, she destroyed it with laundry and hairbands and art projects, and it hasn't been clean since.) and take pictures to show you how it turned out.

school started, and seventh grade is going really well so far. her 6th grade math teacher suggested a different track for her this year, and it's been the best move. and she spent the summer collecting bugs, knowing that would be the first big project in seventh grade science - and she ended up getting 102/100 on it. her confidence is definitely higher.

middle school swim season started, and she was happy to be back in the water with her friends. she dropped four seconds in the 50 free in her first meet after a six month hiatus, and that gave her yet another confidence boost and the thrill she needed to have a great season. 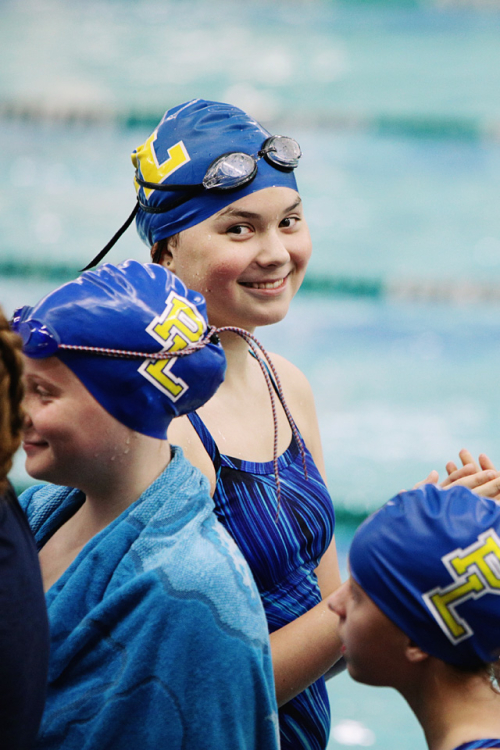 the biggest sign that we're entering a whole new phase of life? she has no interest in halloween this year ... only half-hearted interest in carving pumpkins at all. and just like that ... i no longer have little kids.

but you know what? i'm learning that it's okay. i like these children of mine in every new stage. so what if they aren't kiddos anymore. they are turning into fantastic people, and it's time to look forward to what comes next instead of mourning what is no longer.

also, it's very hard to think of your kiddos as babies when you have to look up at both of them.