we woke up this morning - around 3 a.m. - to a massive thunderstorm. lightning, thunder, relentless rain. at 6 a.m., when my alarm went off, the weather was equally forceful.

the perfect way to start the first day of school.

i woke up harper, and her first words were, "is that rain?!"

yup. it's gonna be a raincoat day.

she quickly dressed in the outfit she laid out the night before ... denim capris, a white tank top, a white v-neck top she picked out at gap (from the adult side, thankyouverymuch), a hummingbird necklace ... was in and out of the bathroom, and eating a muffin, within 15 minutes.

someone was a little excited for the first day of school.

because ... my baby is in middle school.

she eagerly put on her sandals, grabbed her backpack, made sure she had lunch money and an umbrella, and headed out the door.

the rain, thankfully, had subsided just long enough to get the first day of school photo. 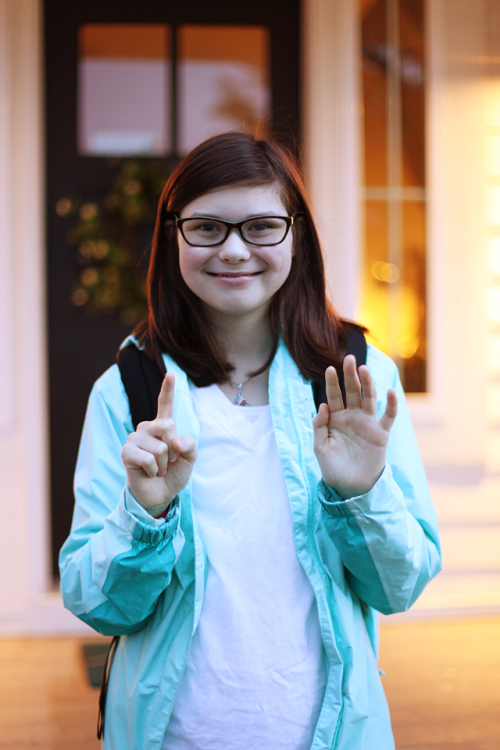 she was all smiles as the bus came, and she walked to it with two girlfriends.

my poor little ball of anxiety. she hates the bus. she's nervous about a new school. she's terrified she'll show up in the wrong room, or at the wrong time. that she won't know what to do in the lunch room. that she won't have friends in any of her classes.

i texted her back, told her it was just nerves, told her she would do great, told her no one would give her trouble if she ended up in the wrong room at the wrong time. told her to talk to her friends and take deep breaths.

and i didn't hear back ... so hopefully she got it all figured out.

the email from the principal at 7:45 stated that all kids were in classrooms and the halls were empty, so all looks positive.

and 20 minutes after harp was off to 6th grade, my 11th grader ate a muffin, grabbed his keys, and was out the door to get gas and head to school.

because he's a junior. 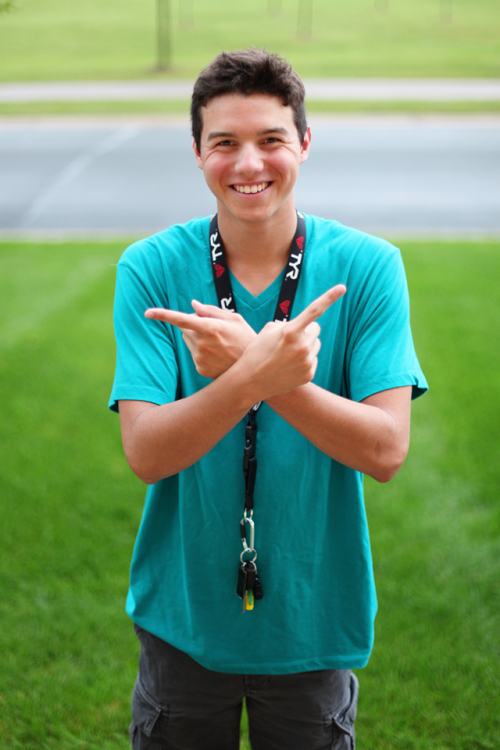 how?? how did we get here already?? i mean, wasn't HE just off to his first day of middle school???

i'm so confused, trying to figure out where the last five years have gone.

but he's ready. i mean, he isn't ready to be back at school ... he had a great summer full of friends and work and growing independence ... but he's ready to move forward. he's feeling the itch of almostdone-itis. this is a big year for him ... a lot of decisions to make, a lot of hard work and effort to put forth ... and i hope he's ready and understands that this is it. this is the big year.

summer moved so quickly at the beginning, as it always does, and then we consciously slowed down.

harper decided to take the summer off from swimming, so we spent a lot of time together, and she had some lovely play dates with friends. last week, to cap off the quiet summer, she spent some time on the lake with her bff from preschool to celebrate the fact that starting today, they will finally - again - be classmates. and while the girls took off across the water on their own, her friend's mom and i just shook our heads, trying to figure out how they aren't four years old anymore. 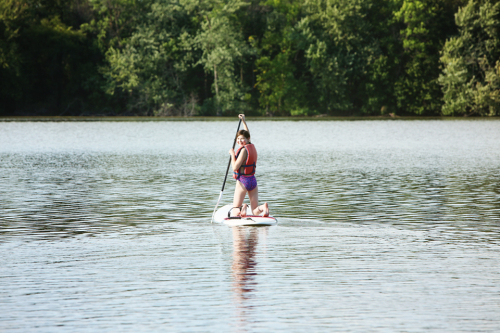 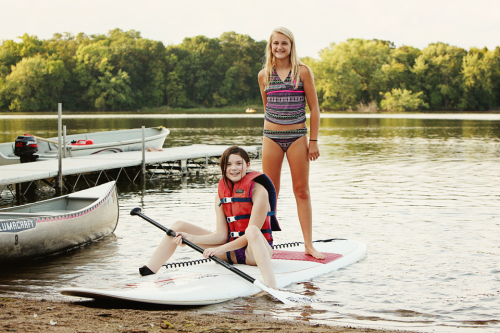 henry, on the other hand, had the opposite of a quiet summer. he was heading to the pool every morning at 7 a.m., and then to lifeguard for an eight-hour shift, and then often to hang out with friends or co-workers in the evening. he carpooled with buddies or, once he got his license, drove himself, and felt the freedom that comes with your own time and your own money. 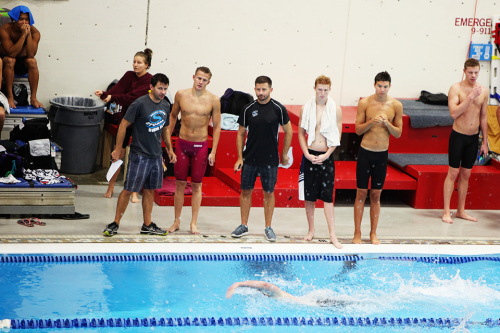 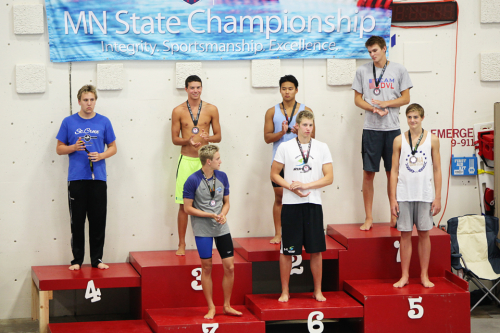 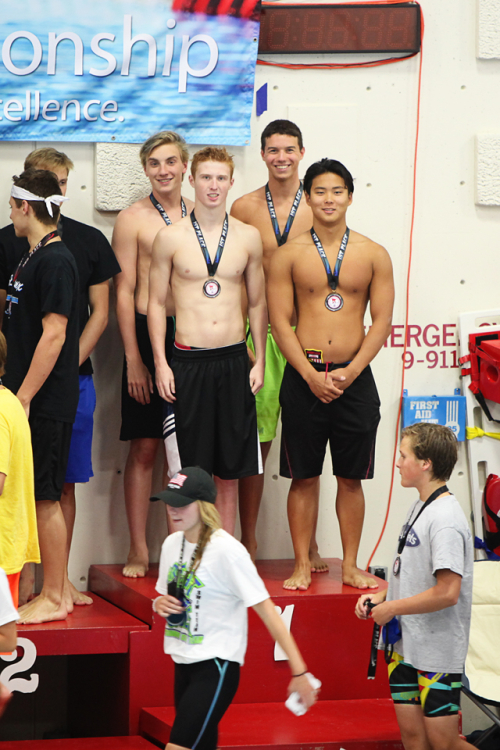 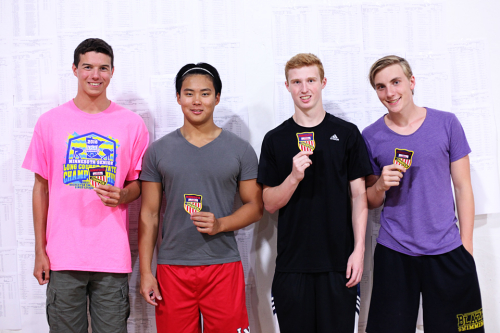 but good or bad, here we go.