ten days before july ends and we start the lightning-fast slide to the end of summer, here is a brief look at where we are and what we've accomplished in the past two months.

harper's room was going to get a new look

henry's room was going to get a refresh

something about shelves in the basement

veggies in the garden

as of today, we've accomplished precisely zero of those things.

unless you count three tomato plants and the herbs.

so what HAVE we been doing? 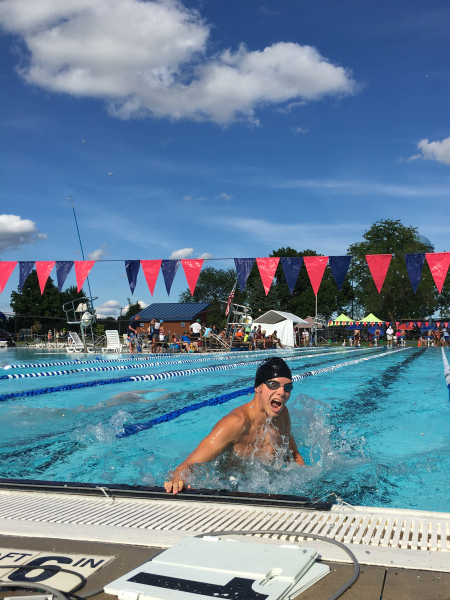 after swimming, there is a one hour or so time gap until he needs to go to work. 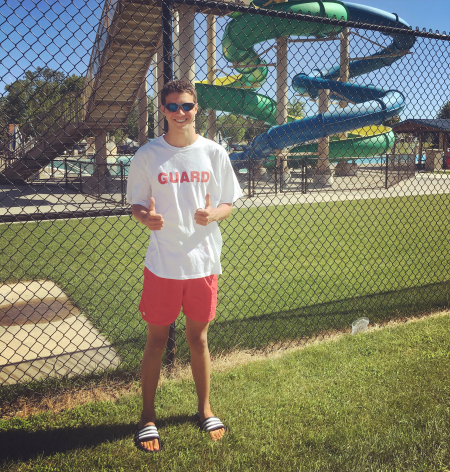 marc traveled literally all of june. 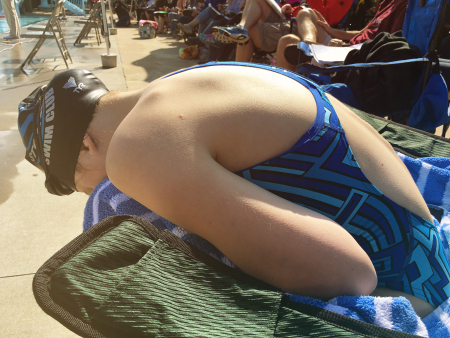 but kept having stomach issues, so she opted to sit out the rest of summer.

those stomach issues? last week they became a seven-hour visit to the emergency room, during which time she had not only a blown vein while trying to get her iv started, but both an ultrasound and a CT scan to check her liver, gall bladder, appendix. verdict? high likelihood of a ruptured ovarian cyst. poor kiddo. 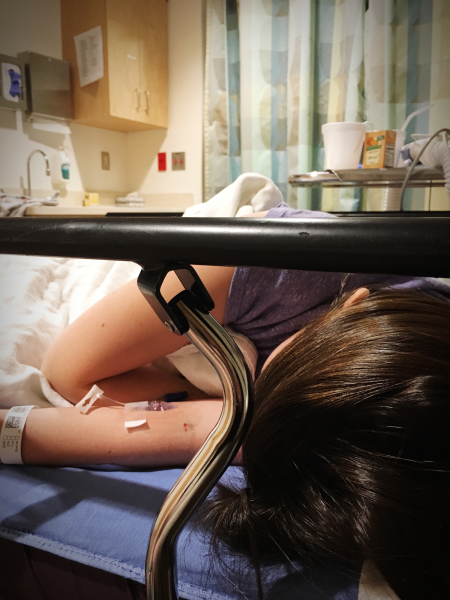 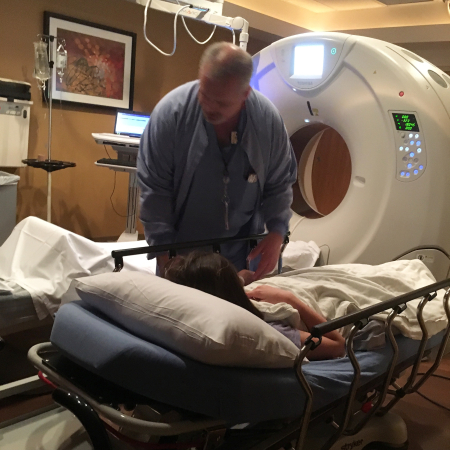 other than that, she had a sewing camp for a week, 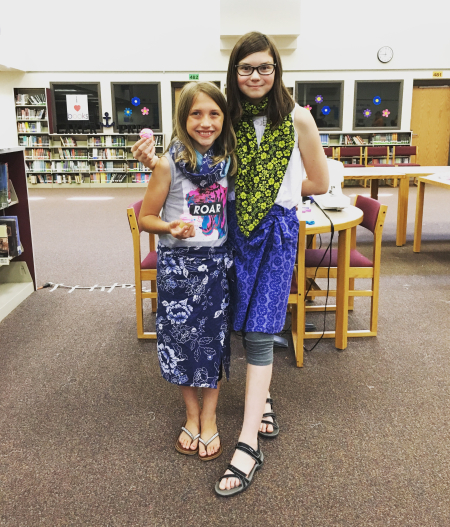 got some new socks, 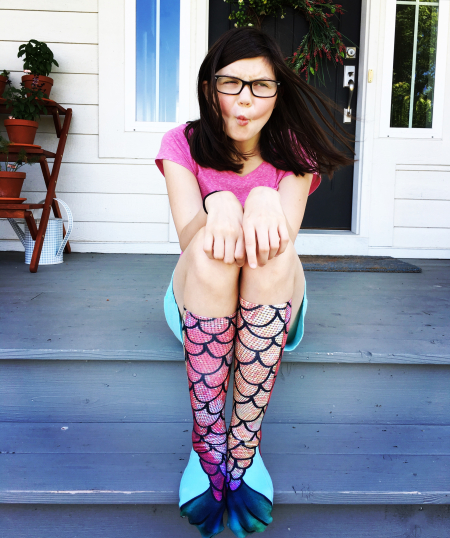 and is now in summer band. 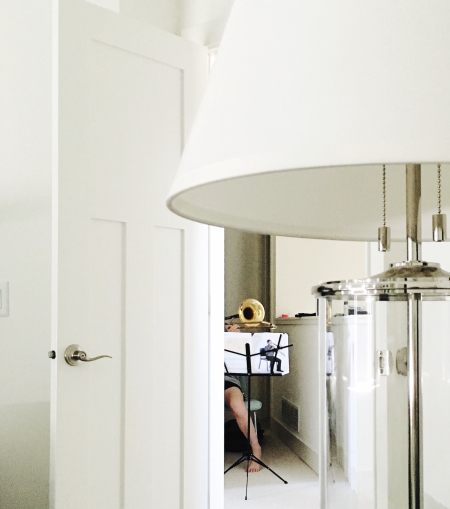 on the few days that henry doesn't work, he's usually either doing summer homework or out pokehunting with friends. 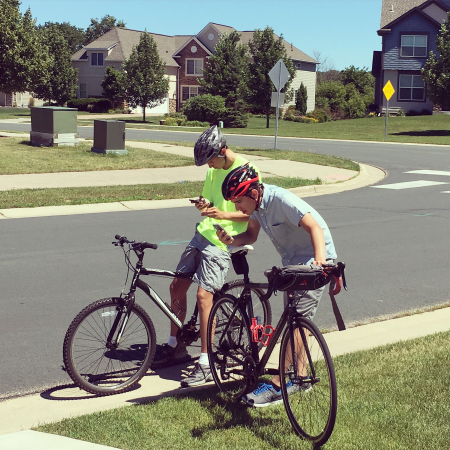 and just yesterday we finally managed to make it to the dmv so he could take his driving test.

now we have to let him drive. 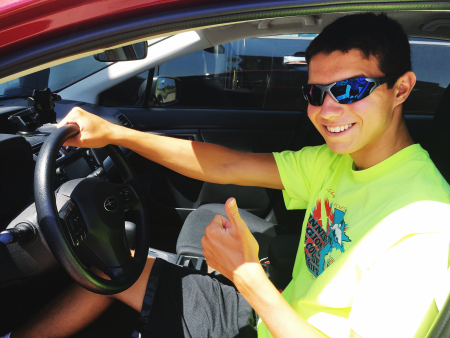 which ... remember what i said about 8 a.m. swim practices?

and one night i got to do something fun: i went to see brandi carlile and the avett brothers with my friend, sue. 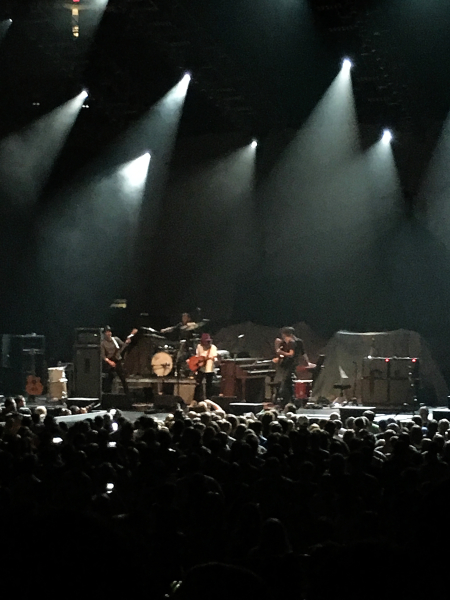 and right as the concert was starting, i got a text from my mom that my grandma had passed away. 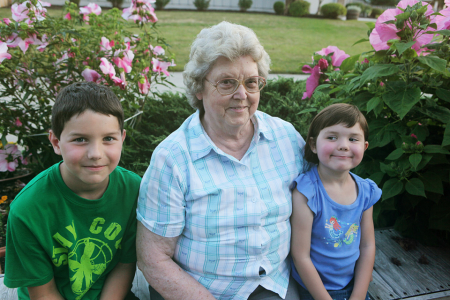 summer's been super productive and relaxing.

we have a very fun trip coming up, though, and then: school.

and then, maybe, i can get stuff done around the house.

how does it all keep going so fast?!

I'm sorry about your grandma. I don't understand why the summer months go by so quickly! I hope it gives you some relief in your schedule (although certainly not in your state of mind) now that Henry can drive.