i mentioned awhile back (uh ... almost a year ago) that harper is done with a "girly" room, and is ready to move on to more age-appropriate decor. her request: a wolf den. my suggestion: maybe not so much "wolf den" but more "cozy and less white".

and 10 months of nothing happening, we're finally in plan mode.

we still love the cole & sons birch trees wallpaper, but now there is a new horse in the race: 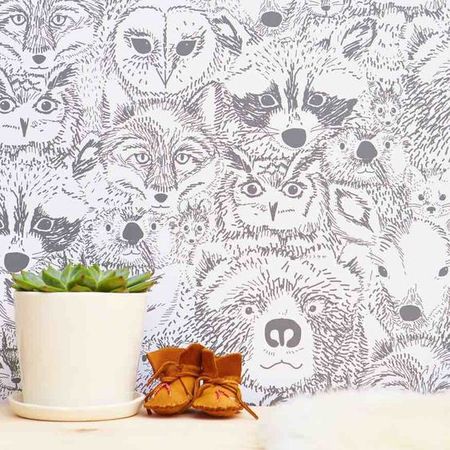 upside: removable, so less work when she changes her mind again, and perhaps less expensive because we can hang it ourselves. however, i just looked into a removable wallpaper for the main floor bathroom, and that option wound up being more expensive than hiring someone to paper the room. so i'll have to do the math on this one. it would be only one wall, though, so i have hopes that it will be the cost-effective way to go.

she's already said that she really likes this bed from wayfair ... 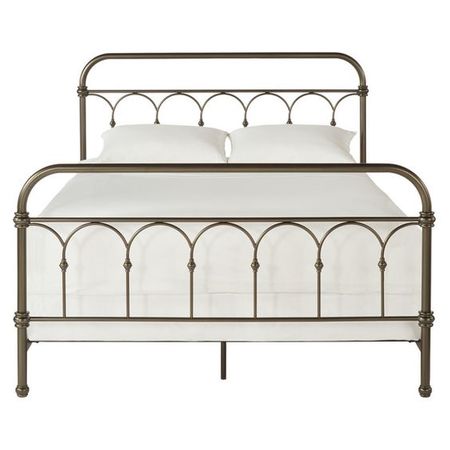 and i'm getting inspiration from these images ... 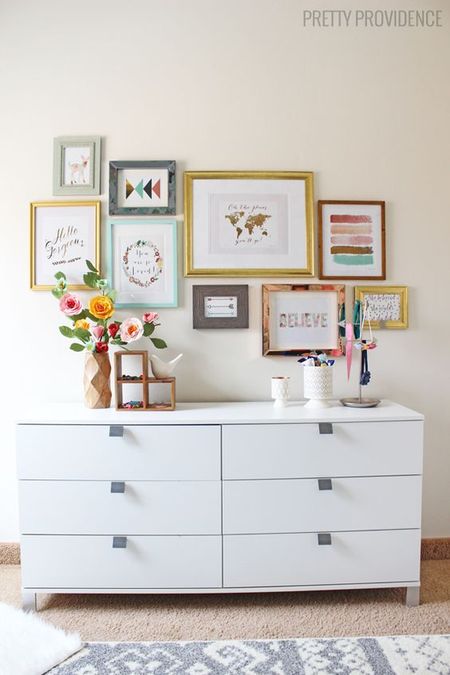 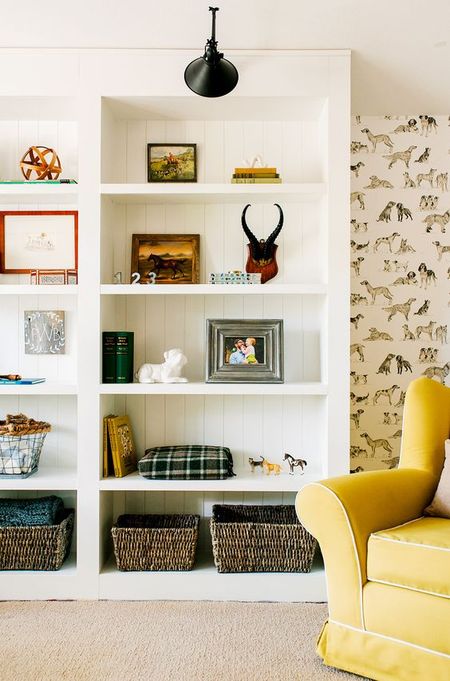 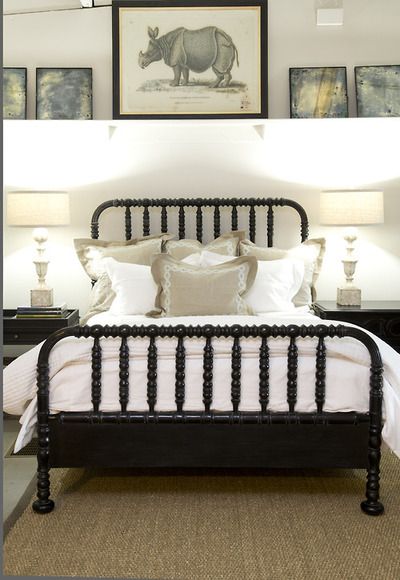 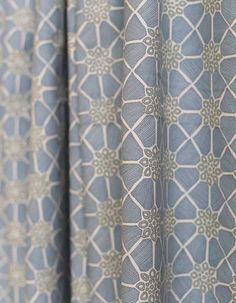 so we're getting somewhere.

a new dimension in this plan, though, is that she starts middle school in the fall. which means she will be getting up and in the bathroom at around 6:15 every morning. and henry's bed shares a wall with the bathroom.

i approached henry with the idea of switching rooms, and with all the sentimentality he could muster, he responded, "i don't care. i just need a bed and bookshelves."

so now the plan is to completely gut both rooms of stuff after school is out, and do a switcheroo. 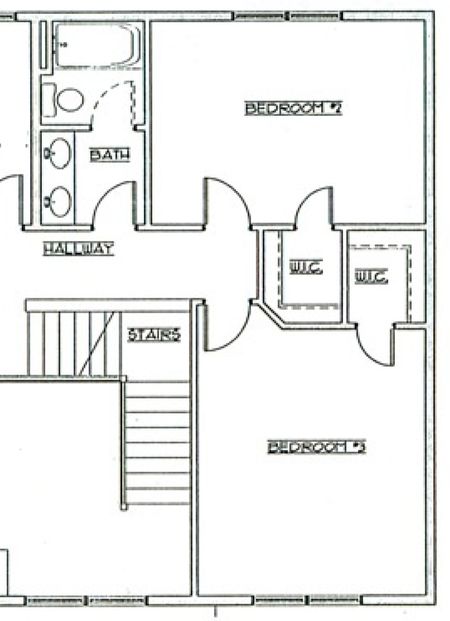 we have only two more years with henry in this house, so while i would love to update his bedding, the truth is he really doesn't care what his room looks like, and is there any reason to change bedding at this stage of the game? jury is still out. (you probably know what i would like to do.)

however, i've started to gather a little "new room for henry" inspiration anyway. because, of course. 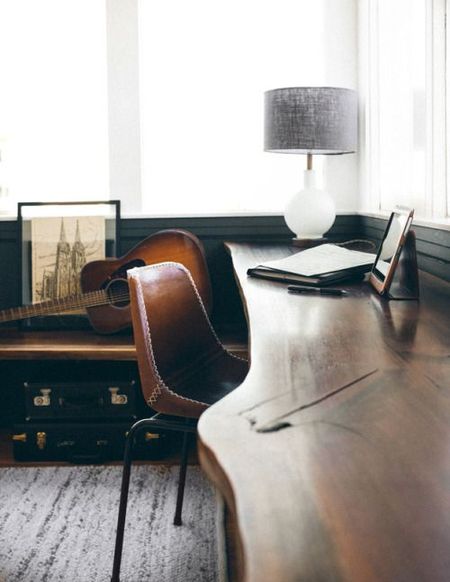 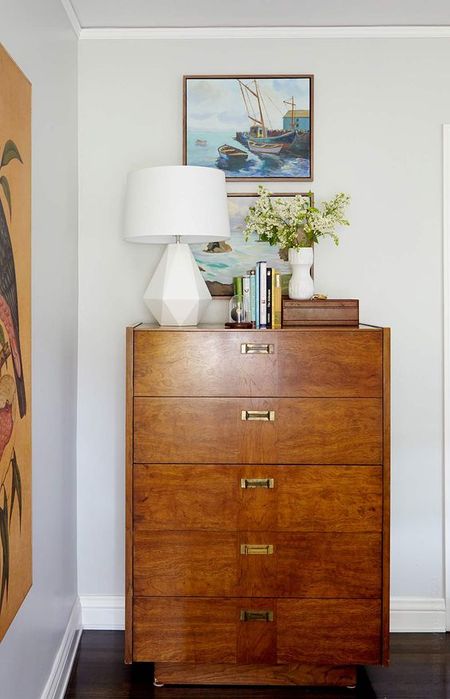 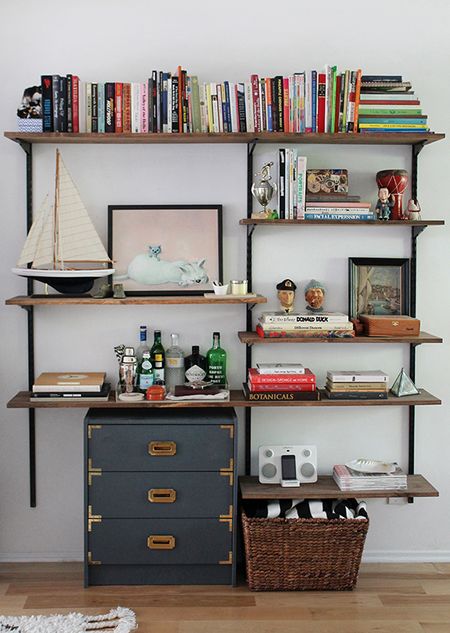 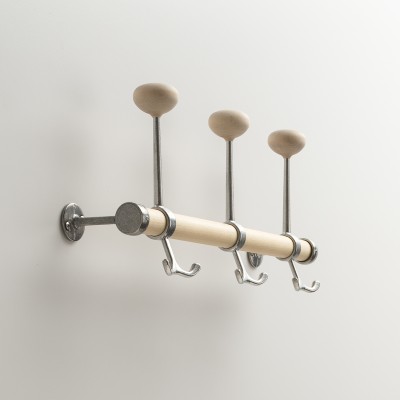 we bought a campaign dresser and nightstand off craigslist last year, i've been dragging my feet on painting them until i knew exactly where they would go and what color to use. henry is definitely a blue/purple/black/gray guy, with what i would say is a modern/clean vibe, so i'll have to factor that in and make the modern and mid-century looks blend.

Oh wow, I love your ideas for both rooms! Looking forward to seeing the completed spaces!

I wish I knew you when we were working on our house. Such an eye. Your home always gives me "cozies". Maybe when I build my next home. ;).
We should really connect soon.