i've been taking a break from blogging, but not for any sort of big secret reason. i've just been too busy.

there are a million things to do during the day ... really exciting things like laundry! and cleaning the kitchen!! and making food for my family, who never stops eating!!

we've been spending our lives at the pool over the past three months, between high school season and harper's club season. but that is finally winding down. tonight is high school sections final, and this guy ... 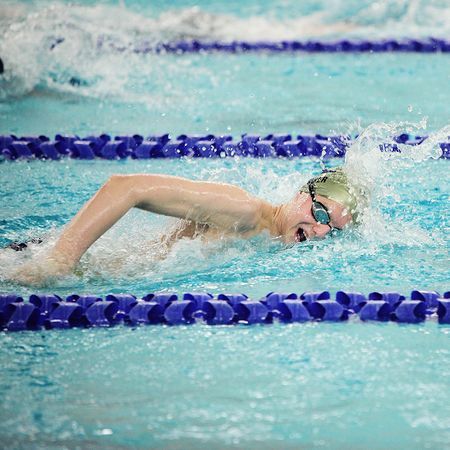 is in two relays, in 16th place in the 500 free (which isn't even an event he does well with or *likes*), and is in 9th in the 200 freestyle - and about a second away from a state cut in that event. he really wanted this to be his year to make it to state in an individual event, he just thought that event would be the 50 free or the 100 free; the 200 and 500 were never on his radar. but he's put his head down and worked hard to make the most of new events, and it is paying off in the 200.

(truth be told? i'm nearly sick to my stomach with anxiety for him. i want him to make the cut SO. BADLY. his heart was a bit broken when he found out he wouldn't be swimming his best/favorite events this season, and he felt a little blindsided by that. and to get so close in a different event ... well ... you mamas know how it is. you want your kids to succeed and reach their goals, especially when they work so hard, and for him to do it in an event he never considered would be so amazing. i'm definitely a ball of nerves going into finals night, though ... i mean, one second!! one! gah!!)

and if he doesn't make the state cut? well, he'll attempt another event at the club regional championships next weekend, and he should have three events at club state - and maybe some relays? - in two weeks. and then he's free until may. 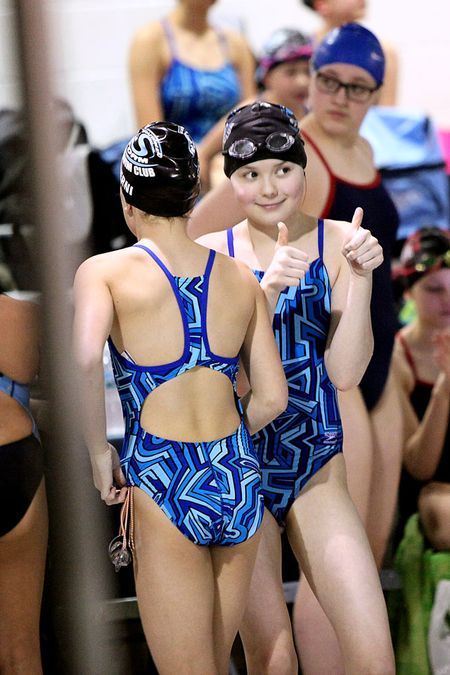 she has a full line-up this weekend at the minnesota achievement champs, a busy weekend next week at the regional champs, and then she will get a break until may.

which means we ALL get a break until may!

dinner at a regular time! homework finished before 1 a.m.! no more loads of towels and swim suits and warm-ups in the laundry every three days! no more weekends of bleacher butt!

and in between all of this swimming, henry turned 16 (more about that soon ... i'm still processing ...) and went to another dance with his girlfriend. yup ... they are still going strong! 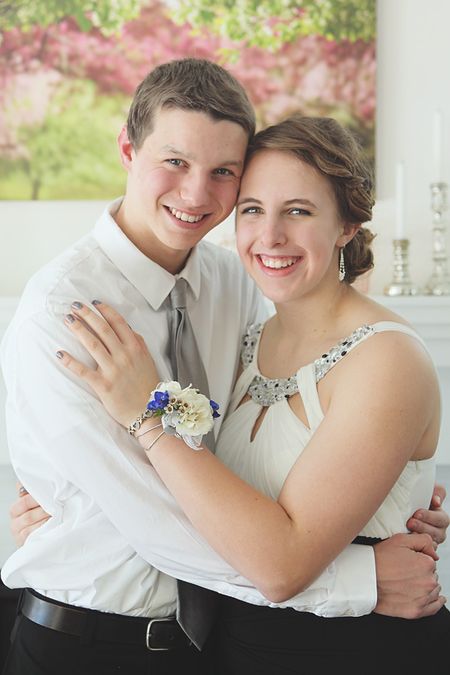 sadly for them, now that he will finally be able to have some time to spend with her, she starts softball and won't have time for him. it's probably why they're still together ... they never, actually, get to spend time together. and isn't that really how we decide we don't like people anymore? by spending time with them?

is that just me?

and coming in march is harper's birthday (11! seriously ... kids grow up too damn fast.) and a visit from my parents and spring break, after all that swimming.

(the ides of march are looking pretty attractive this year.)

and then i will be back.