all last year, i freaked out about the whole "my kid is in high school!" thing. the idea that henry is almost out the door and on his way into adulthood - and into the years when he doesn't need us and won't be around - doesn't exactly fill me with glee. but for the most part, his freshman year looked a whole lot like middle school: same friends, same swim teams, same interests, no major changes.

then his sophomore year arrived. 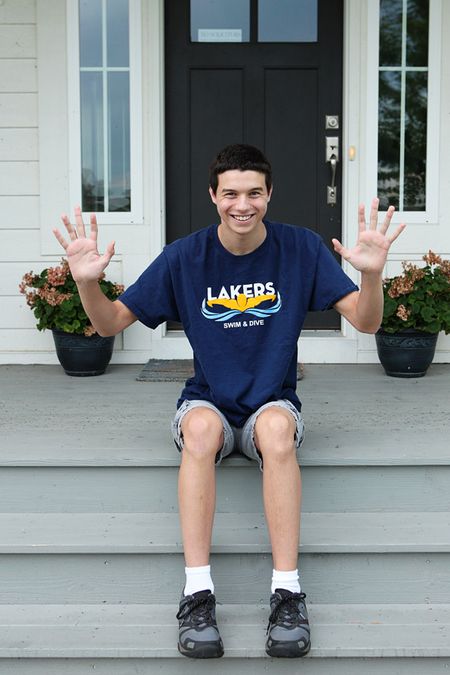 and with it, hours a day spent on homework (i mean, pre-calculus? who is this child??) drastically increased, making time to let him drive the car became a thing, and ... then there was a girl.

him: is it okay if i go to homecoming?

me: game or dance?

me: of course. why wouldn't it be okay?

him: well ... wouldn't i have to get a suit or something?

me: are you thinking of taking a girl?

and then he DID ask the girl. and she said yes. and then he asked her out for a date before the dance to make sure they were comfortable together. and then they decided to label themselves a "couple".

this is so, so new. and different.

but she's an adorable girl, and they seem to really get along well. and the dance came, and with it plans to hang out with friends before and after, and they had a great time (from what i hear). 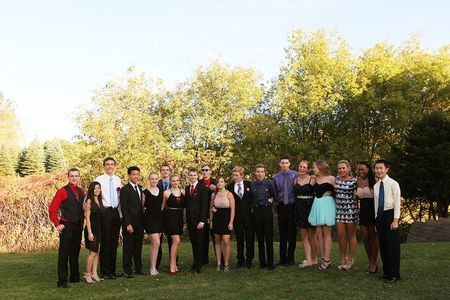 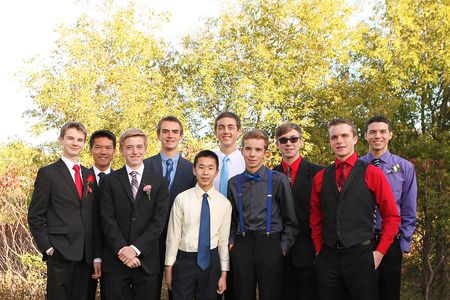 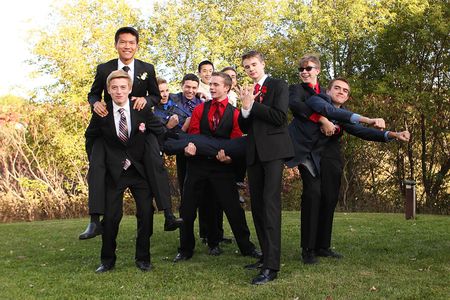 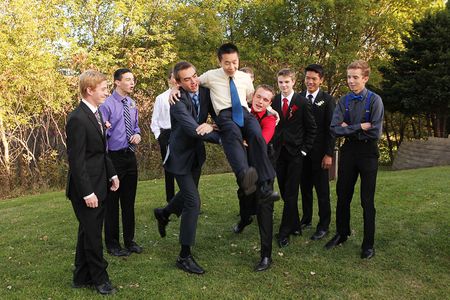 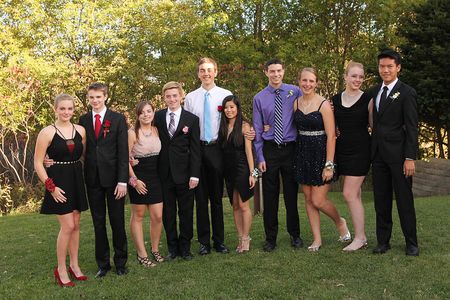 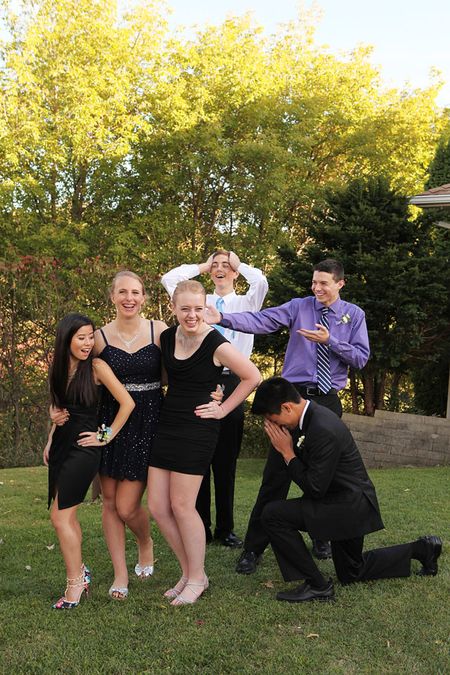 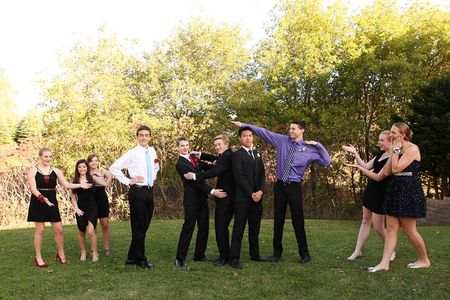 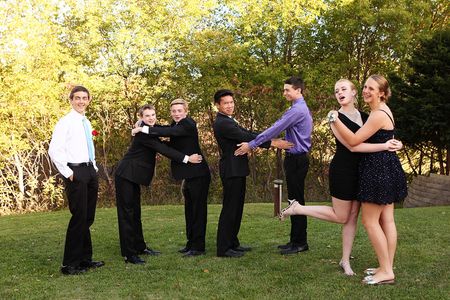 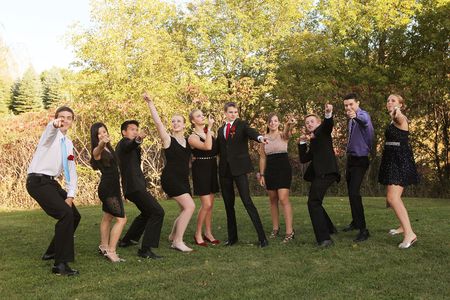 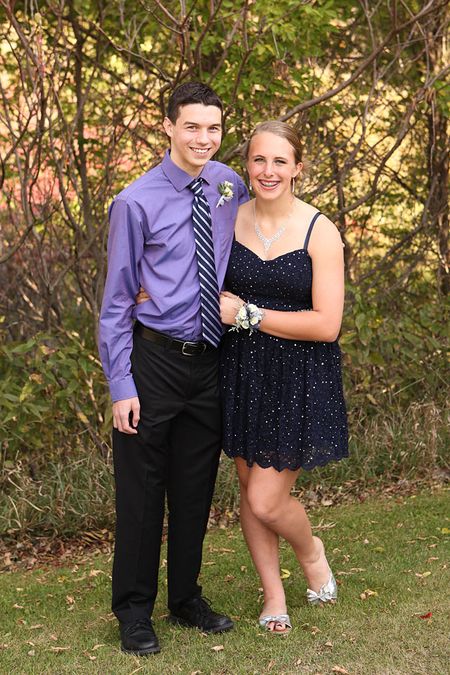 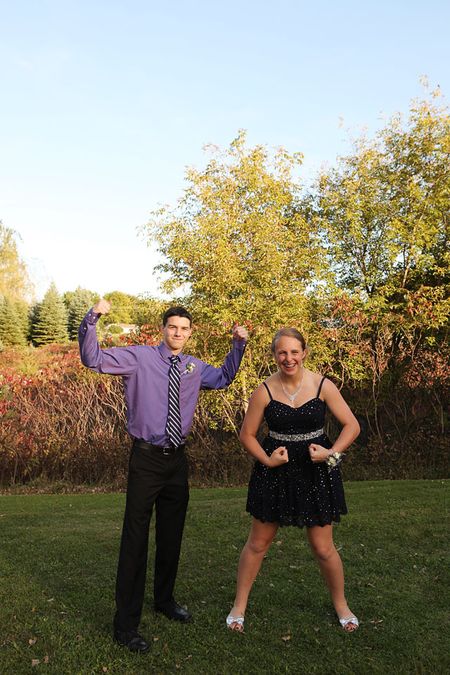 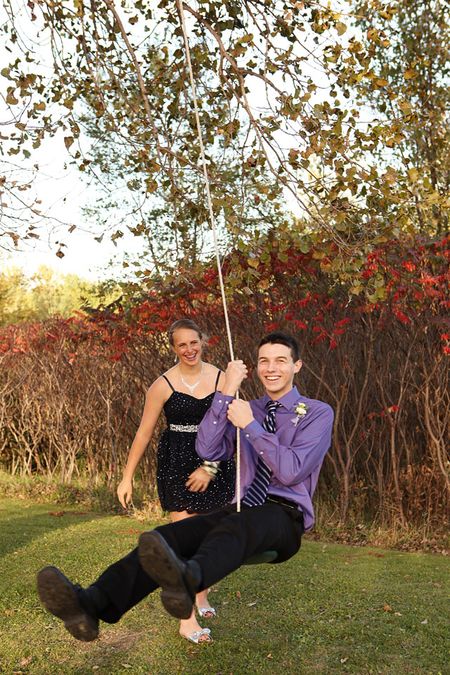 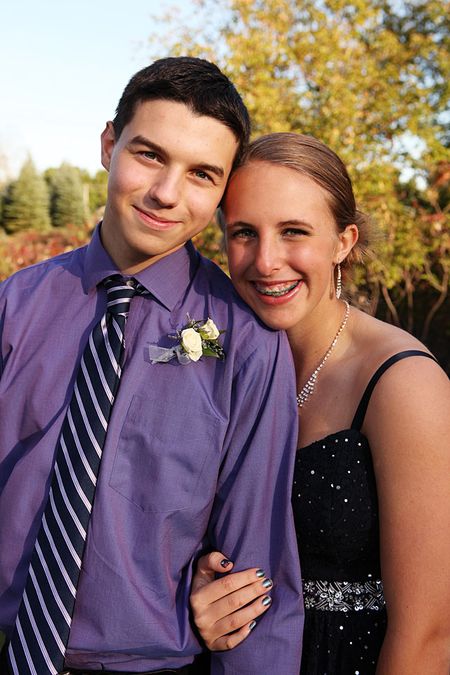 these are great kids. and i know they will have great times in the next three years. and it's fun to see them becoming young adults ... especially the ones i've known since they were in first grade. but it's all just another reminder that they are growing up. and it's fun to watch.

but it also kinda hurts.