we - and snowflake - had a busy few days!

first, on friday, day 5, she sent us a subtle reminder that the tree had been up for nearly a week and was still lacking ornamentation.

later on friday, harper and i drove 45 mins away to her second swim meet. she was feeling very nervous about it in the car, but once she got there, all the worry melted away, she got to be with her bff and another friend who has been super dear to her since they were three, and it was time for fun! she even helped her friend over a case of her own First Meet jitters, which probably helped harp out, too. 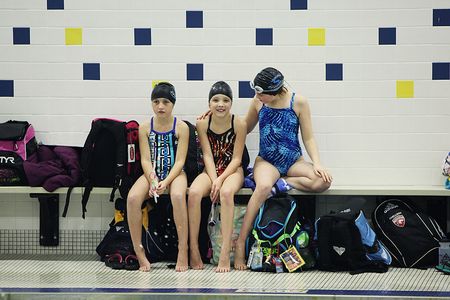 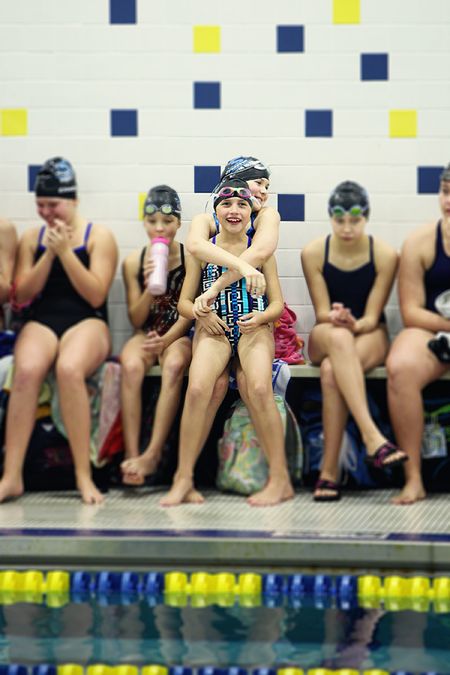 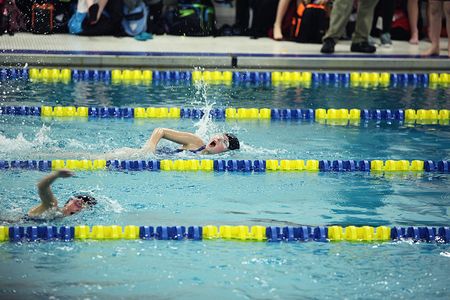 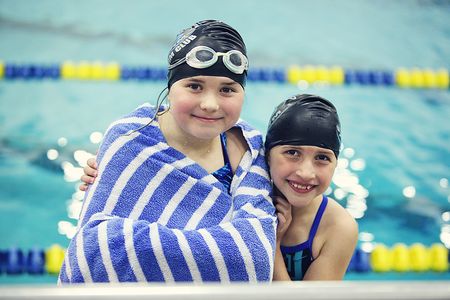 she placed 3rd overall in her age group's 50 backstroke, 5th in the 50 breakstroke, and  6th in the 50 free, and earned a C time in the backstroke and freestyle. she was super proud of herself!

(then i had to pull over on the way home so she could throw up on the side of the road. still haven't figured out if that was from nerves or a bad sandwich, but she's fine now.)

saturday morning, instead of being super tired and sleeping in until 7:30, harper was up and searching for snowflake.

here is where she found her: 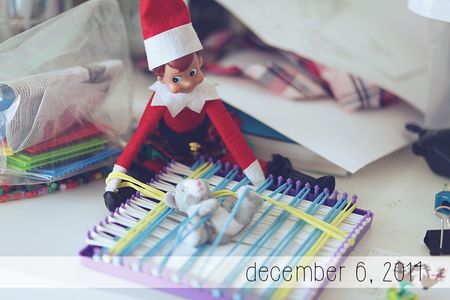 apparently, snowflake and gray kitty are not so good with the pot holder loom.

sunday morning, snowflake gave us all a good giggle: 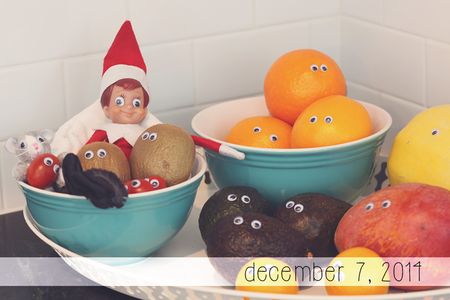 and this morning, we found her dressed in holiday finery and sitting atop the barbie tree: 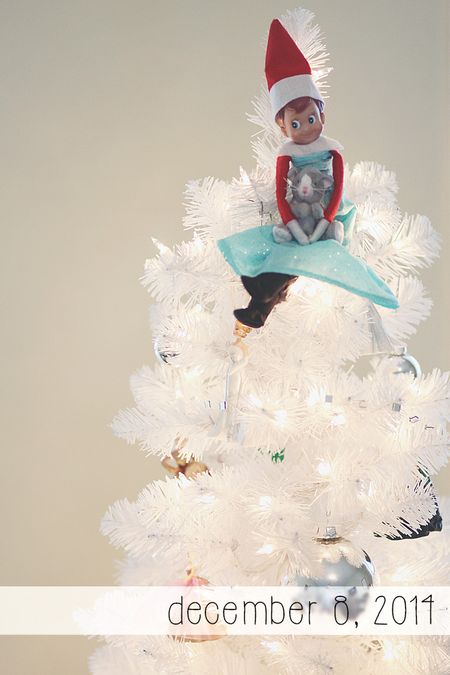 this week, i have a city council meeting to go to ... our neighborhood is fighting the city's desire to connect a through-road from our 'hood to the casino's doorstep. to say we are infuriated is an understatement. ... henry's parent/teacher conferences, his first high school swim meet of the season, marc's heading to seattle, and who knows what else.

hopefully, snowflake will act accordingly and be nice and easy for the next five days.