henry had a swim meet on both friday and saturday, so the rest of saturday was shot with us being too tired for productivity. sunday was all about battling harper and her insistence that she really does have a sore throat need to take a nap have a sore elbow not want to do her homework. that was lots of fun.

maybe i need to get snowflake on the case. harper might listen to her.

on friday, she was hiding in the little nook by the microwave and phone. harper walked right by her half a dozen times before finally spotting her. however, snowflake knew she was being sneaky. 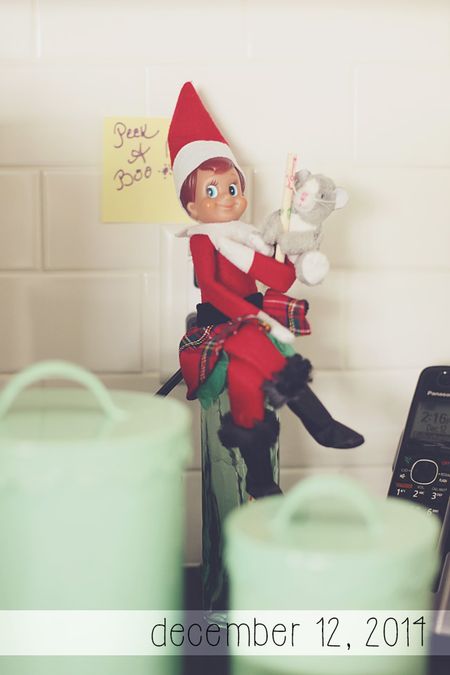 on saturday, she ventured to the basement. which was also hard for harper to find, because she rarely goes to the basement. truth be told, neither do i. like, i totally forget there's a bathroom in the basement that needs to be cleaned. glad snowflake forced us to go down there. 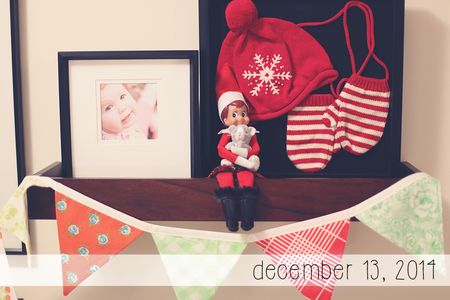 on sunday, we woke up to this sweet scene: 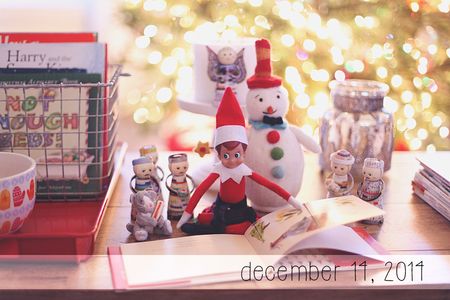 snowflake was reading a christmas book to gray kitty, the vietnamese nativity people, and a stuffed snowman.

before bed, i noticed harper had strung about 10 hairbands on the antlers of the deer head outside her room. i asked what that was all about, and she said because then she would know where hairbands are when she needs one. because the container in the bathroom and the dish in her room are easily forgotten? hmm. we'll have to deal with that later, because this morning, snowflake was doing some aerial work with those bands. 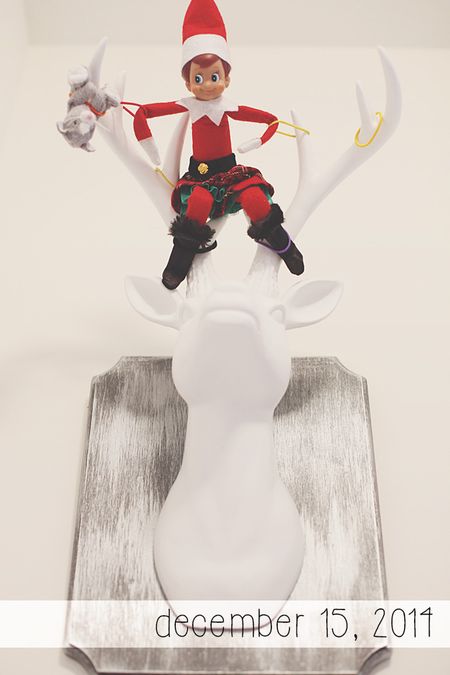 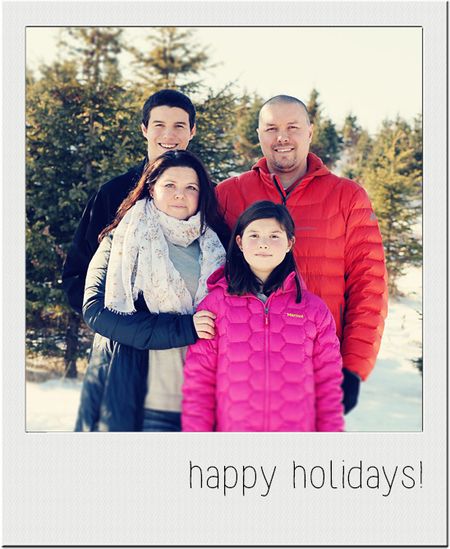