sooo ... THAT didn't go as planned

remember how i got all excited about fall? i was going to Get Stuff Done? couldn't wait?

we DID get the gallery wall up in the great room. still need to shoot pix of that. (i KNOW, jen.) however, right now there is too much glare. why, you ask? because i was going to finally get around to having the curtains hemmed (oh. we also finally put up curtains.), but wanted to have them cleaned first since the bottom 7" were covered with mario fur. but when i took them to the cleaner, they had a bad reaction to the dry cleaning and turned yellow.

how does white linen turn yellow when cleaned?? why did linen have to be dry cleaned in the first place?! but it did. so i called the manufacturer, they are sending us replacements, THEN i'll get them hemmed, THEN i'll take pix of the gallery wall.

however, once the gallery wall was done and i was ready to move on to other fallish things, i got busy with this: 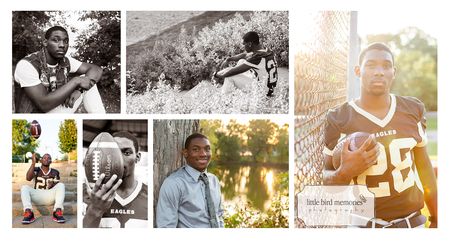 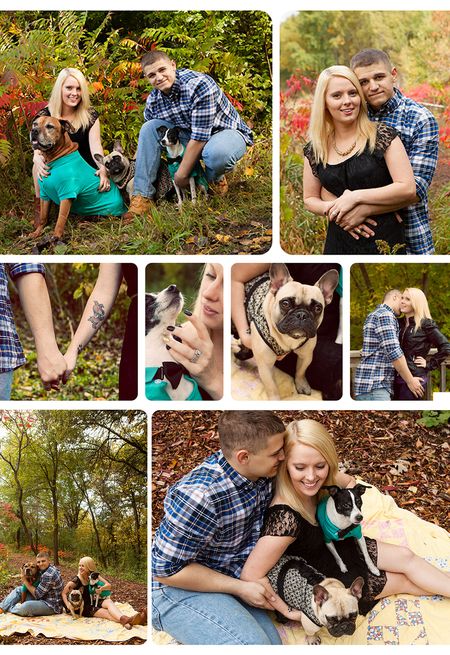 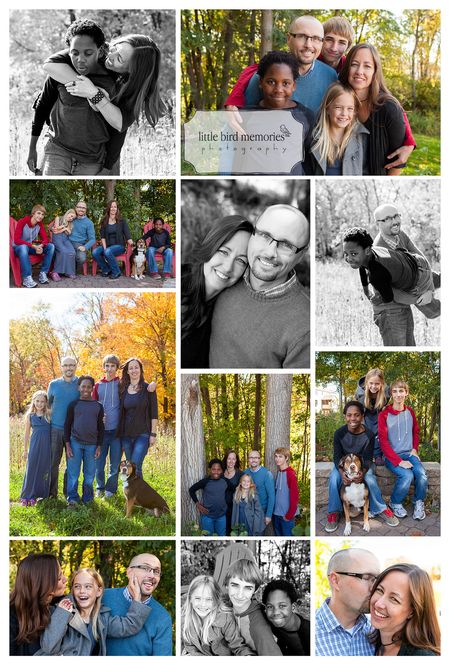 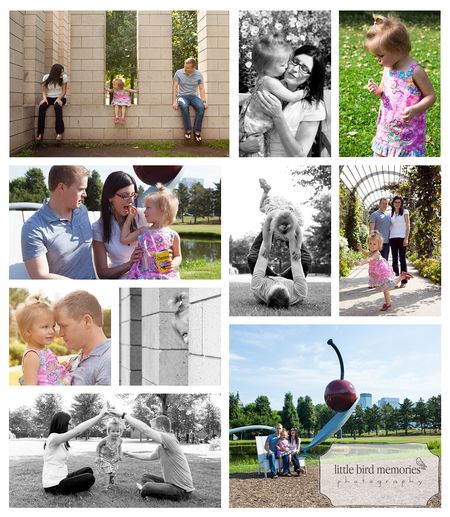 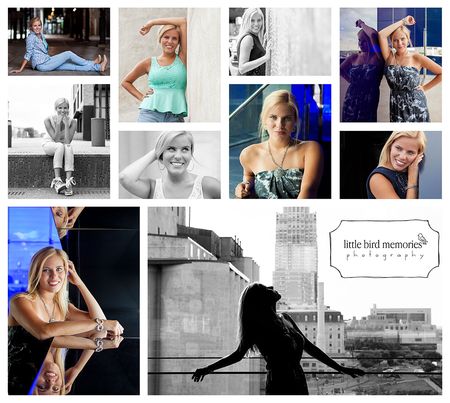 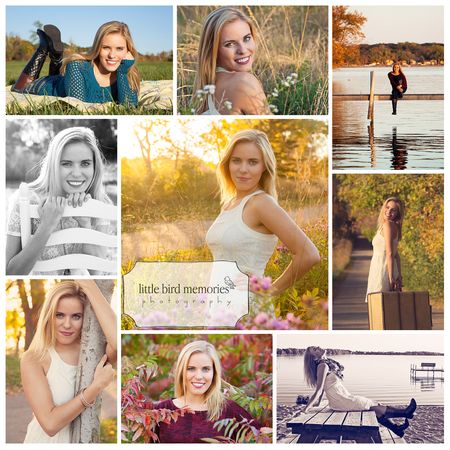 and suddenly, it's the last week of october, and i've done nothing but edit photos for a month. and go to st augustine, florida for a weekend for one of my oldest and dearest friend's 40th birthday slumber party ... 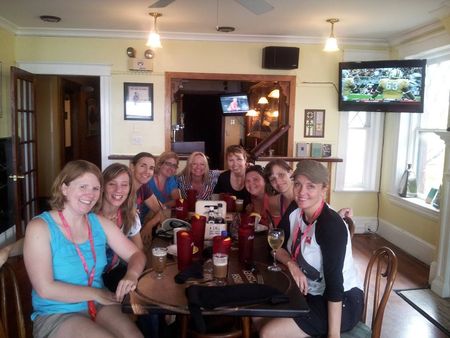 and marc and harper were in indy for a weekend for his dad's 70th birthday ... and henry had a swim meet and a science project ... and marc traveled ... and henry got bronchitis then a double ear infection then gave it to me ... and marc's parents stopped by for 36 hours on their way from denver to chicago ... and literally nine hours later, his sister and her family stopped by for about two hours on their way to a conference ... and our neighbors had a halloween party, wherein marc dressed as a skeevy girls' basketball coach and i was a knocked-up player ... and this week, marc's gone a night, then he turns 40 has a birthday, then halloween. and maybe we'll carve the pumpkins we bought two weeks ago, when we combined Hit The Orchard with Celebrate Our Anniversary. (17th = Year of the Apple Cider Mini-Donut, FYI.) 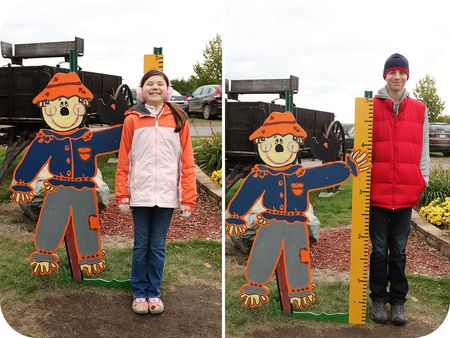 (yes, my children are that tall. yes, henry is this close to the 6' mark.)

so perhaps i shall Get Stuff Done in November.

then again, maybe i should stop assuming i will ever get anything done. that seems safer.