that was pretty awesome
snowflake cometh

i'm really struggling with the idea that 2012 is nearly over. there are, what, 30 days left?

the past month has been a blur ... and it seems like i said that every month this year. our days are too full, our weeks are too full, and our months go too quickly. and yet? there's nothing extraneous. nothing that can be given up to ease the pain. chiro three times a week for me and marc ... turns out, i am profoundly out of whack. who know. and marc has alignment issues that are affecting his knees, and there's always the migraine issue. chiro an additional two times per week with henry: he goes on different days, in the evening, after swimming ... it's the only time that works. one shoulder and one side of his pelvis are higher than the other, so the chiro is helping him with that.

and swimming? henry is now swimming for the high school, practicing every day after school until 5:30. that eases up the late nights that we've had while he swam with the club, but now the minutes immediately following school are crazy. harper gets off the bus and we meet her in the driveway, to jump in the car and speed to the school to drop off her brother.

and harper? she goes to learning rx three nights a week for an hour ... but it's likely that will go to four nights a week for 75 minutes. she has no short-term memory, no ability to focus, her reading/tracking skills are terrible, and she is incapable of multi-tasking. we're trying to work through these things to find the solutions before school becomes an even bigger stress and harder problem to solve, but it's three - soon to be five - hours a week that we're gone from 5:45 to 6:45 (soon to be 5:45 to 7. do the math: henry's done swimming at 5:30, harper goes to rx at 5:45 ... we are gone from 3:15 to 7 - soon to be 7:30 p.m. - daily.)

and she has swim lessons every friday at 4 p.m.

there is nowhere to cut anything or ease up an hour or two. henry's homework time? late in the evening, or at rx while harper is in her training. dinner? seriously? family dinner doesn't exist. and when marc is gone (like he's about to do for the next two weeks, and like he did the week before thanksgiving, naturally) there are no other options for the kids. we are all in, all the time.

it's exhausting. and i don't know how moms with more than two kids manage.

speaking of thanksgiving, we had a lovely one. 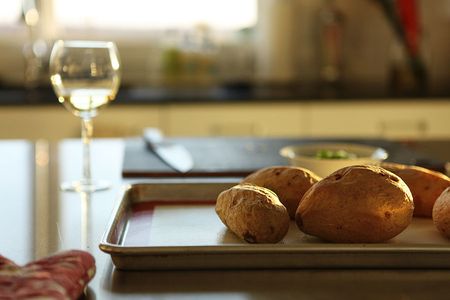 i learned my lesson from years past: let people do things.

i want to everyone to feel at home and comfortable when they are here, but truth is ... then the holiday is stressful and expensive, and i'm always alone in getting ready (see aforementioned "naturally" comment in regards to marc's travel schedule around the holidays.), which leaves me tired and crabby and unable to enjoy it myself.

so this year i instituted "potluck thanksgiving": i did the turkey, mashed potatoes and gravy, and rolls, and marc's mom brought the traditional (and always yummy) corn casserole, assorted breakfast breads, pies, and this year made fresh green beans; and marc's sister made amazing stuffed acorn squash; and our sister-in-law brought a relish tray and snacks. it all worked out, and the crazy was alleviated. and instead of crawling into bed for a four-hour nap, like other years, this year i was able to enjoy the holiday with everyone else ... 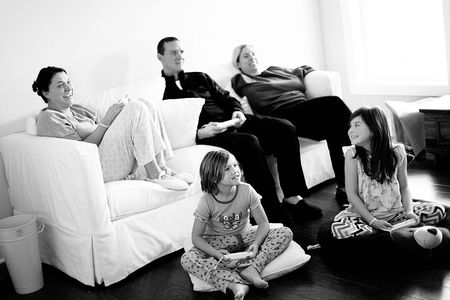 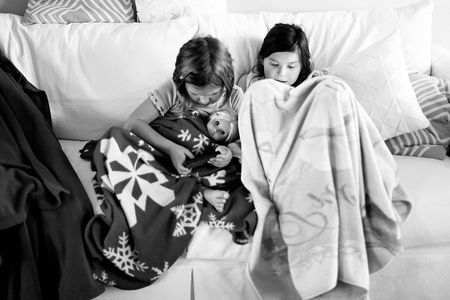 we played games, sat around and talked, went to see "wreck-it ralph," and played more games. harper and kayla had a great time together, and all was well. 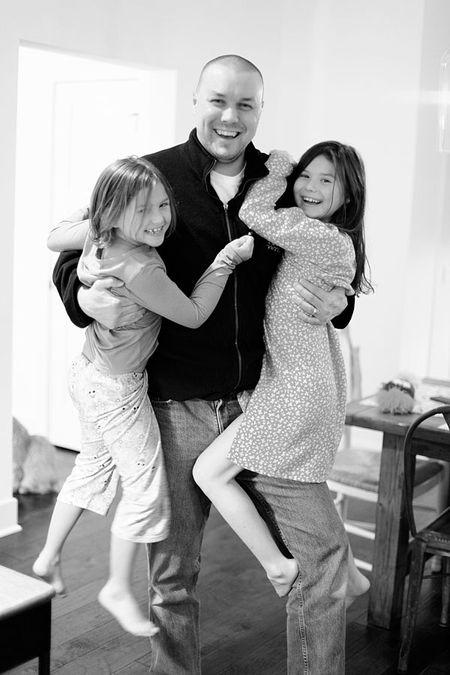 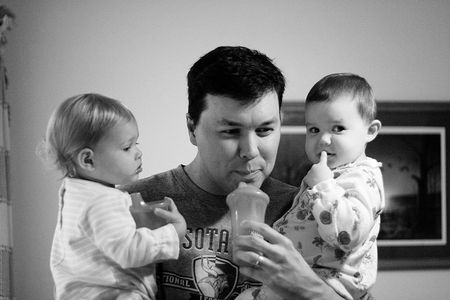 some things have changed.)

speaking of harper and learning rx ... we had made a deal with her when she began - grudgingly - to train: if she put in the effort and the work, she would get an american girl doll when training was completed. the timeline at the beginning was 12 weeks ... which would have been right around thanksgiving. well, due to us being gone, and the center being closed for various things, and harper's trainer being periodically unavailable, as well as harper's skills not improving on target, the timeline has been pushed out. however, she was heartbroken at the idea of not getting her doll before kayla (and her doll) arrived for the holiday. so harp and i made a deal: if she was good about training and regular school's homework up until thanksgiving, she would get her doll by thanksgiving. but if her attitude deteriorated again, the doll would be the first thing to go until she's done. so in the week leading up to thanksgiving, she asked me daily, "when are we going to get my doll?"

she didn't know i already had it.

and on wednesday, when she got back from running an errand with marc in the morning, she found this sitting on her bed: 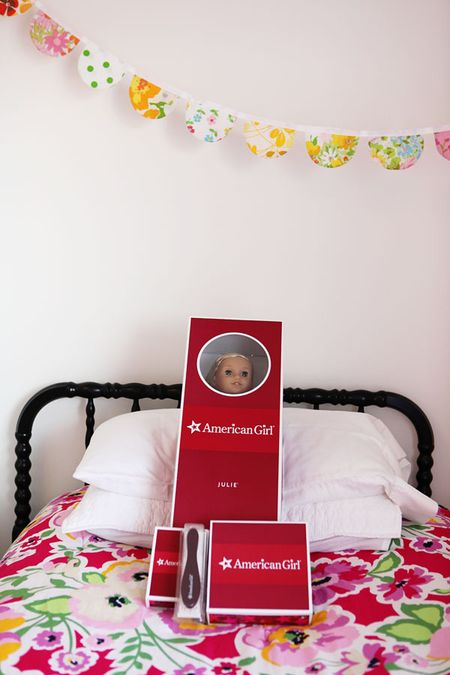 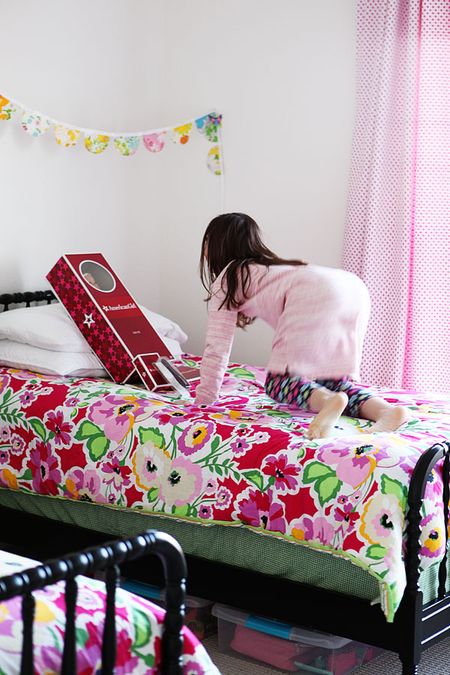 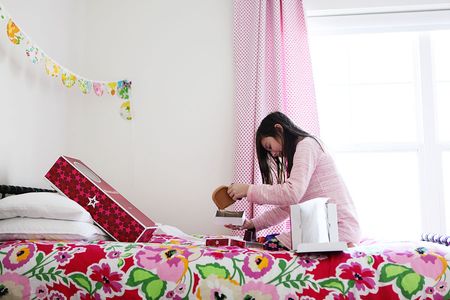 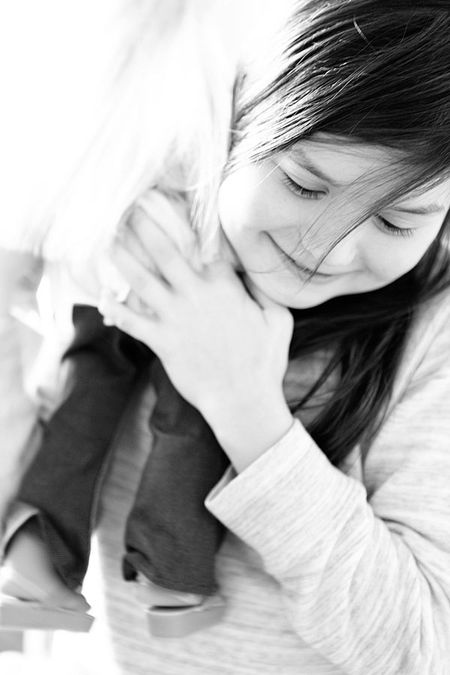 a happier girl couldn't be found. now we just cross our fingers that Julie Magic works for the next, oh, eight to twelve weeks.

When my girls are grown and there is more than just the 4 of us for dinner I will absolutely institute the pot lock Thanksgiving. Brilliant!

Lucky Harper! There is nothing like an American Girl doll. Love the bunting over her bed by the way.

Here's to a slower 2013 for you! I'm tired just reading your schedule!