baby steps
that was pretty awesome

where have i been

it's both a statement and a question. because, truly, i'm not sure. october was nutso.

1. marc and i celebrated 16 years of marriage. we saw "argo" (fan-flippin'-tastic) and had appies at friday's. (meh.) 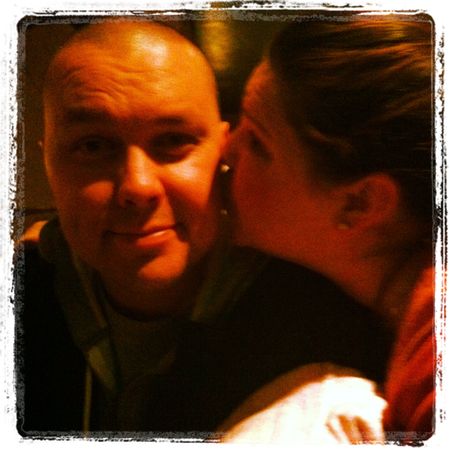 2. we bought two bookshelves for the basement at world market. because we signed up for their customer perks card thing, we got 25% off ... doing quick math, we realized it would cost just as much to buy these two as it would to build the plans we had devised, minus all the actual work and math involved in building. so, easy decision. well, then the store discovered that they didn't, in fact, have the three in stock that they'd said. they had one. but gave us a raincheck and told us to pick up the other one the next week. that was on october 5th. three weeks of them not receiving the bookshelves in their shipments ensued, and yesterday i finally picked up that second bookshelf. we might have been better off building ... it would have gotten done. whatever. now we have the shelves, and this weekend i can finally unpack the remaining 25 boxes of books in the basement that have been sitting there, giving me the stink eye, for the past 13 months.

3. henry had two more swim meets. he got all of his previously seeded times into A range (ie he did a really good job), and swam a few new events and got A and B times. he is officially the fourth fastest 50 free swimmer on his team and rounds out the A relay teams. he's super proud of himself, as he should be. and later this month he begins swimming for the school system instead of the local club for the winter season, training with the junior and senior guys. he should improve even more over the next few months. 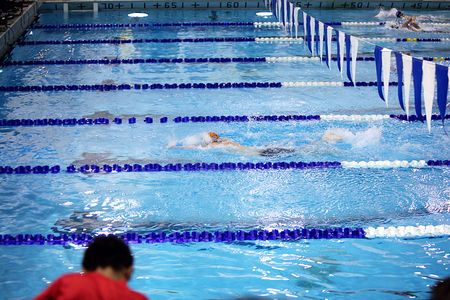 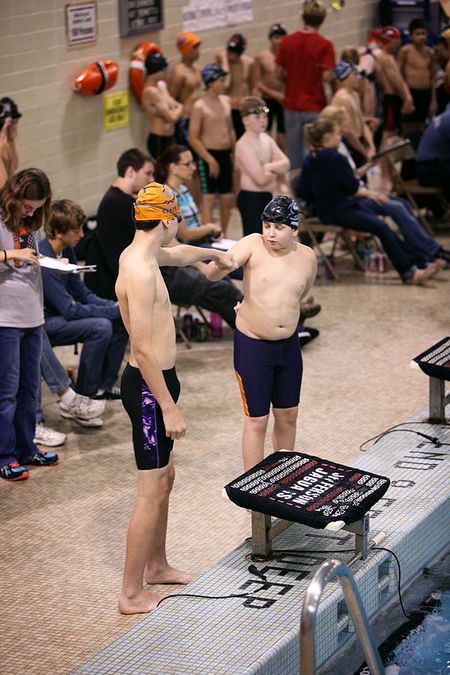 4. we finally made it to the orchard, with one week to spare. 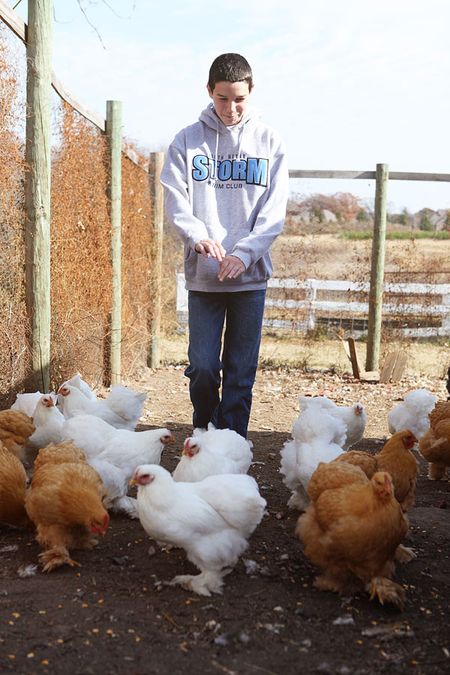 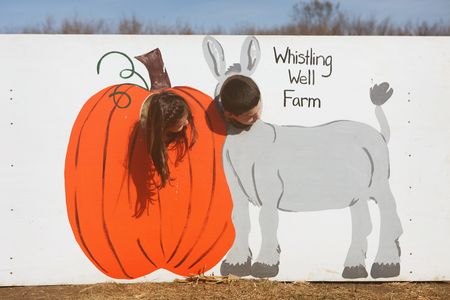 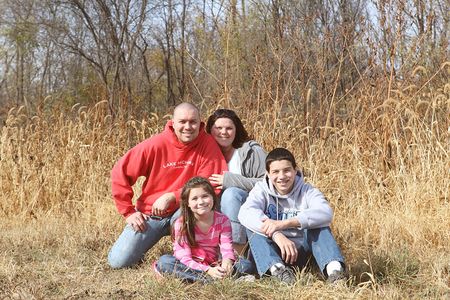 5. steps were taken to make the front room (ie "wii room") functional. i got all of the boxes out (there were still six boxes in there. a year after moving in. it was time.), and we found a nice young family to buy our yellow couch and chair and ottoman, much to harper's sentimental little hoarder heart's dismay. then the room was empty, so we started to populate it with my vision. remember my vision? well, the couch part is now scratched off the list. sadly, that amazing rug went on sale about a week after i decided what to do with the room, and was completely sold out by the time i told marc that evening. wasn't meant to be. so this room is now on the "need to figure out a rug" list with the great room. i found another i love, but it's $5k. not happening. but the room is starting to at least look like a room, so, yay. 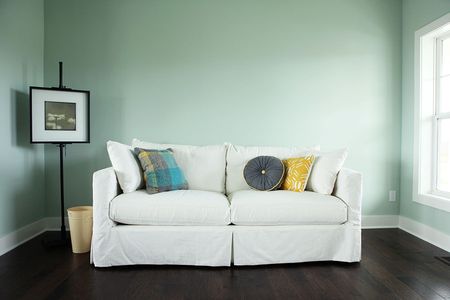 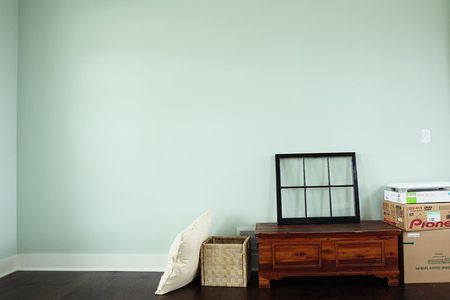 however, that glorious cabinet from my vision is on a boat from india right now, and marc got a smokin' deal on a tv. so this room WILL BE wii-equipped for thanksgiving. and harper's happy.

6. i was contacted by a home website rep, asking if i would be willing to allow one of my photos of our kitchen/great room space to be used in an article on space trends. i said sure. so that was cool. just wish they would have used the re-shoot photo so the pantry door was closed and the island was wiped down ... and the boxes were out of the wii room. oh well. that's what i get for showing the imperfections on my blog. i guess i need to show cleaned up versions more often ... 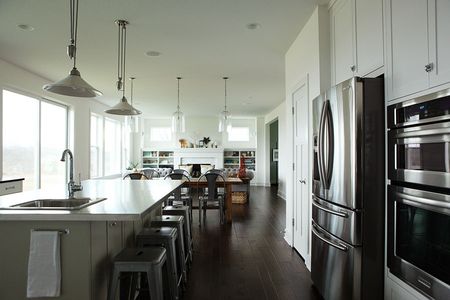 7. during all of this, the one-year repairs were taking place at the house. a grout & caulk guy ... drywaller ... plumber ... mr fix it ... painters ... and it's still not done. painters missed some stuff, and i still haven't heard when the trim guy is coming to fix something. which means the painters can't return until he shows up. and november looks insane, so working around stuff will be tricky.

i need it to be december soon. or maybe january. 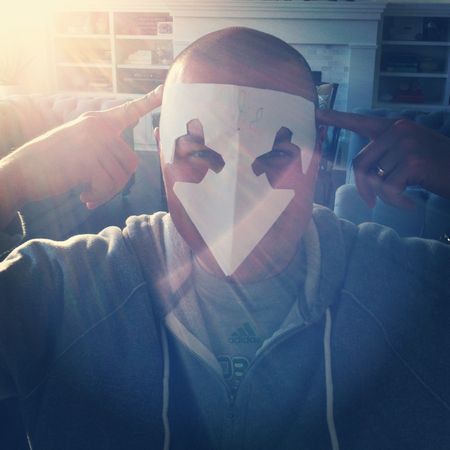 so, naturally, we got him a boba fett model and three boxes of his favorite cookies, which the kids have vowed not to sneak. 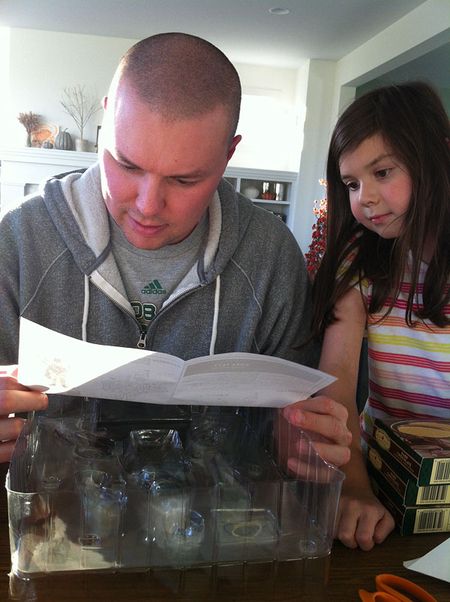 oh, and he bought himself a really big gun. so he'd better be happy.

9. harper learned how to crochet. 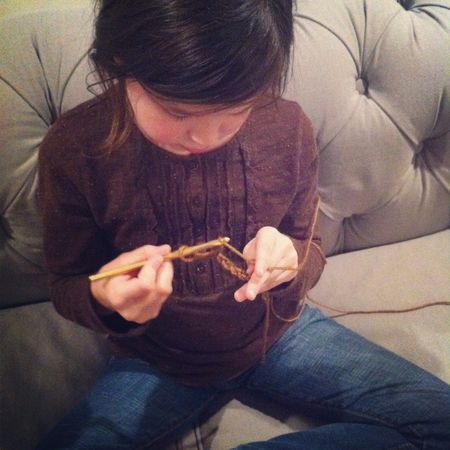 or, rather, she begged to learn for three days, she threw fits through an entire day of trying to learn the initial chain, then once she figured out how to do that she spent the next day making chains three feet long and leaving them all over the house. learning the first crochet stitch has been less enjoyable, so she hasn't touched it since. she's a joy.

10. and finally, it was halloween. 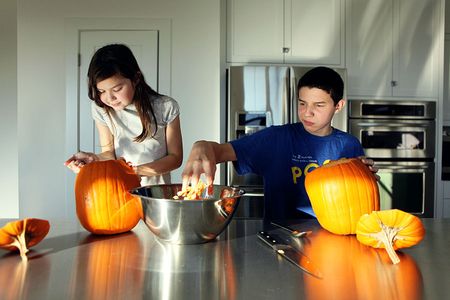 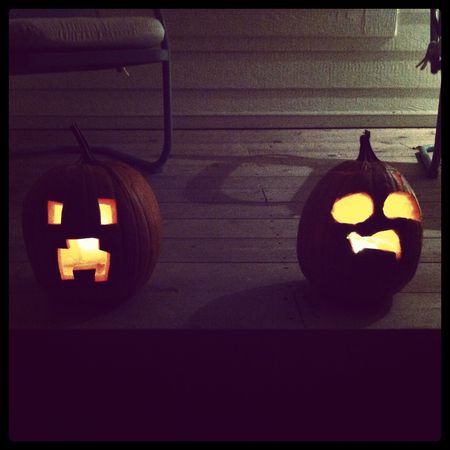 ("creeper" a la henry, "not quite sure what it's supposed to be" a la harper.) 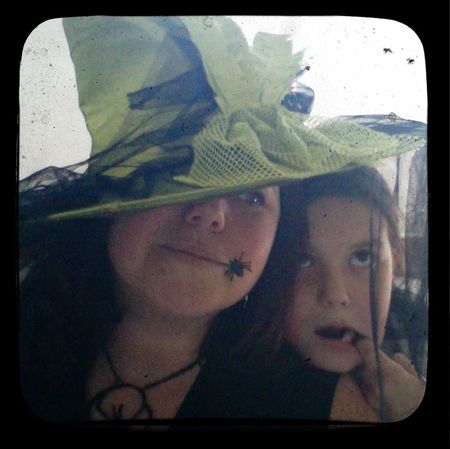 henry said he couldn't wear his trick-or-treating costume to school because of a "no mask" rule. so then he was trying to come up with something he COULD wear. he debated lots of ideas ... all required more time and energy than i possessed, though he had a genius idea that i wish we could have made work at zero hour: glue flip flops all over himself, carry a binder full of barbies, and go as mitt romney. i love this kid. in the end, he ended up with this for school: but for the actual halloween event, he wanted to be slenderman. a video game something-or-other. i didn't now, either. but it required a black suit, black tie, and white something over the head and face. it took me 10 days and six thrift stores, but i finally found what he needed for under $25. 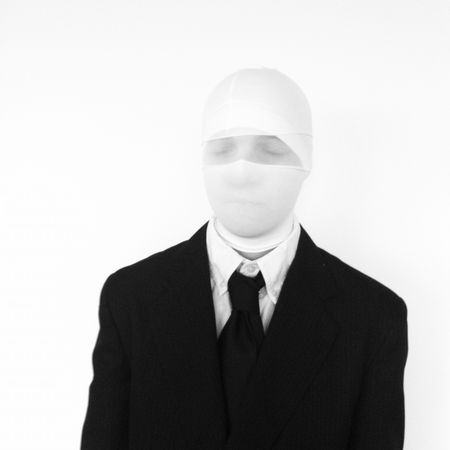 then he went to a friend's to trick-or-treat, they went to about 10 houses, then went back to the friend's to play video games. 15 minutes, maybe. totally worth all of my time.

harp, on the other hand, was committed from the beginning to being a peacock. 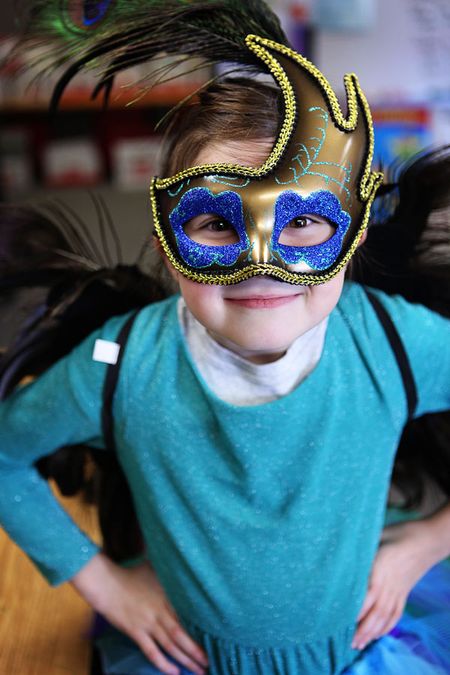 and she rocked it all day long. 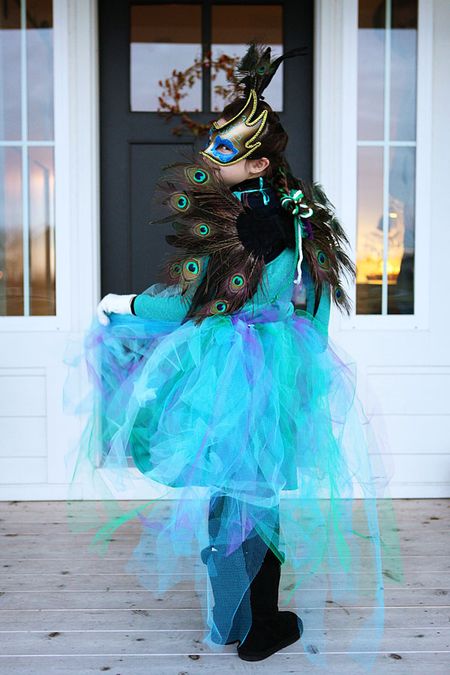 there were a bazillion other things in october, but these were the highlights. november is guaranteed to be just as nutty, but at least we get to look forward to marc's family being here for thanksgiving, and having four days to just chill and enjoy. and we're very much looking forward to the "chill" part.

It sounds like your life was full of living in October. For some reason that ends up being the craziest month for us too. I hope your November goes easier on you. I LOVE the peacock costume! Where did she come up with that?!