one month in.
domestic goodness

we kept it easy around here for halloween ... the minimalist, "less is more" approach was embraced and encouraged.

the decorations? a few small pumpkins on the porch, that somehow never managed to get carved ... 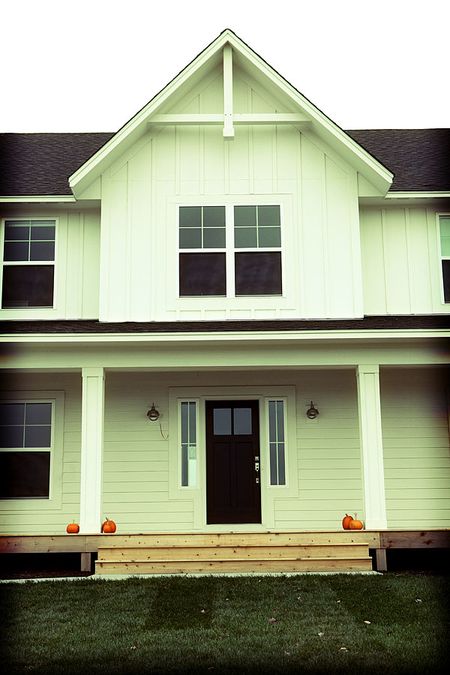 the costumes? whatever was fast, easy, already in the closet. 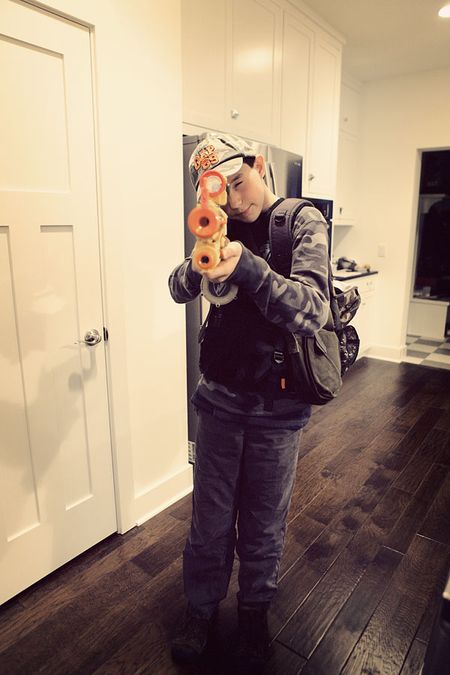 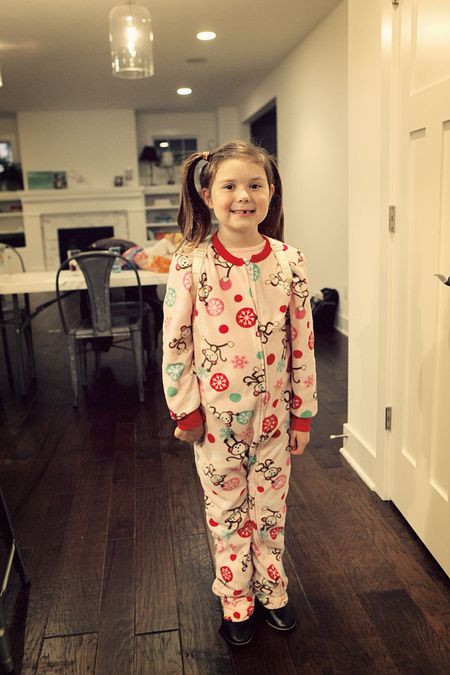 and yes, i took only two photos on halloween night. and they were taken at the last second before each child ran out the door to trick-or-treat with friends. and i was okay with that. so very minimalist.

we're going to have to step up our game next year, though. this is a photo harper's friend's mom snapped of the girls at a neighbor's house: 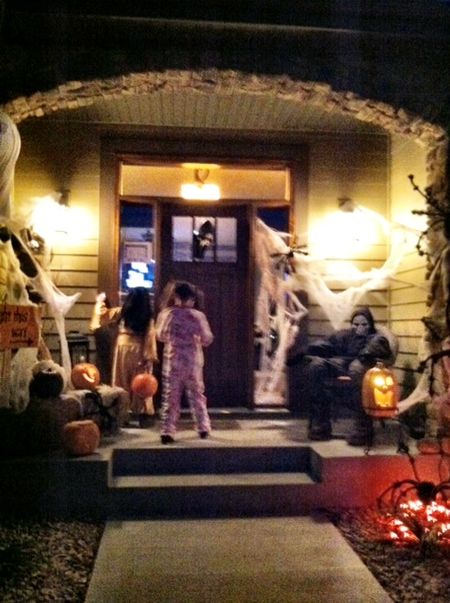 and the vast majority of the houses looked like that.

so not minimal, but so very fun. trick-or-treating was actually pretty awesome out here ... everyone was into it, the neighbors were all walking with the kids and chatting, the houses were all decked out and fun. so great.

also falling within our "minimal" mindset these days: 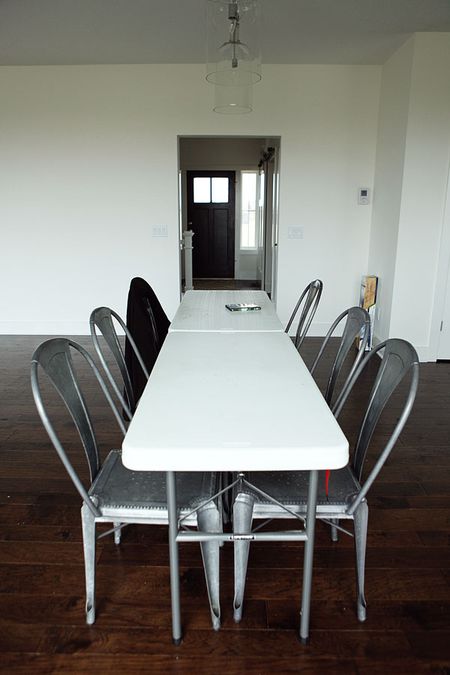 yes, those are folding tables. the new chairs are here, the table ... not so much. but it will do.

at least the table is white. it works. 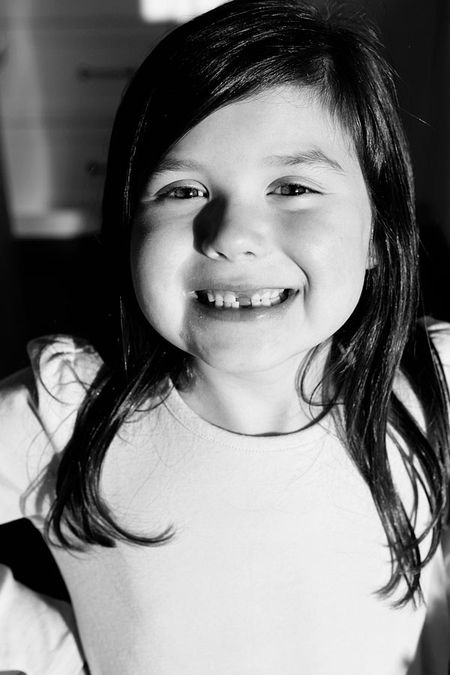 she's down one more tooth as of last night. she somehow whacked it out of her mouth and sent it flying. as she retold the story, she said, "the first tooth i swallowed, and the second tooth i flung!"

her new source of pride ... swallowing and flinging teeth. 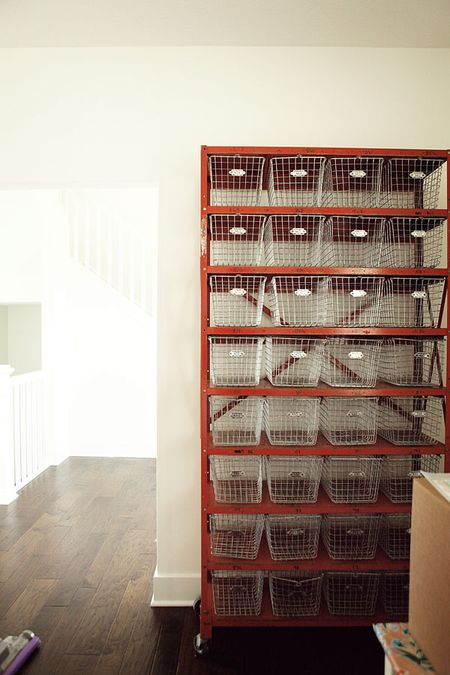 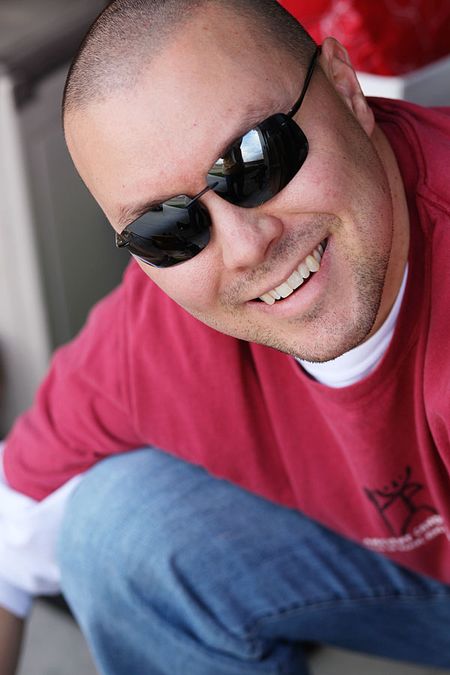