the story behind the picture
one month in.

out with the old, in with the new

i'll start with the new. because it's pretty cute.

tigermittens skinner, to be exact. 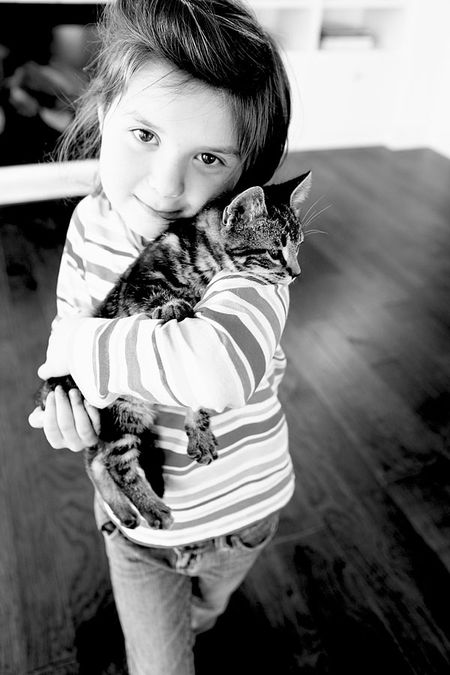 he joined our family five days ago. a 10-week-old, three pound ball of feisty adorableness. 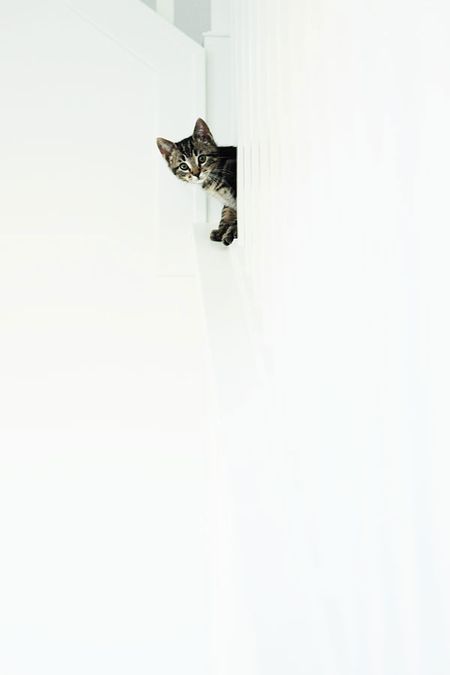 so far, mario is not impressed. 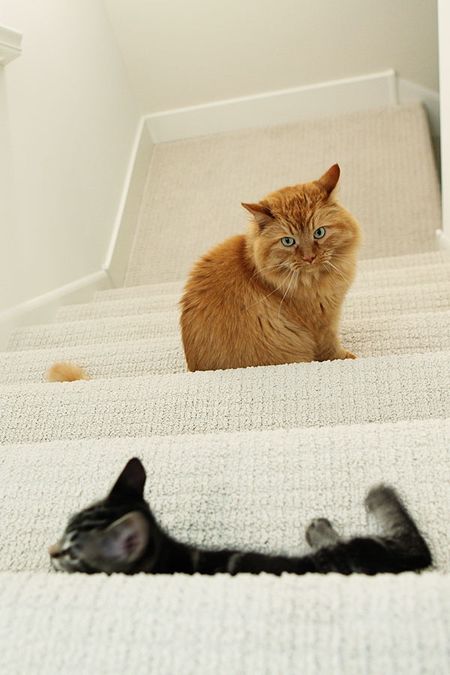 the "are you kidding me with this?"-ness coming from him is palpable, but yet he's being a good host and is refraining from going gangsta on itty bitty kitty. at most, he bats at tiger and gives a little meow of "pest! go away!" then tiger runs after mario and tries to attack his tail. mario is a tolerant boy, and so far, so good on the adopted sibling front.

and now for the old - which is also a little new in its own way: 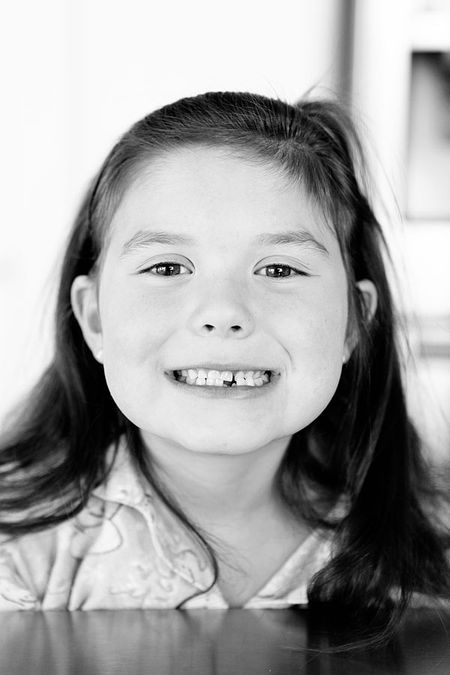 miss harper has *finally* lost her first tooth! and the second is pretty darn loose. she has been heartbroken (her words) that she's the very, very last person (her assertion) in her class to lose a tooth (i have no verification of this fact), so to be able to run off to the bus stop this morning sporting a hole in her face gave her great pleasure.

so, way to go, harp ... hope being toothless is all you dreamt it would be!

My girlie wants a kitten in a bad way, so I will NOT be showing her your adorable pics. :)

such a cute kitty!

and i feel harpers pain. i lost my first teeth (had them pulled actually) in 2nd grade. Had a friend in kindergarten who seemed to lose one a week...and get a tooth on the bulletin board. sigh. so glad that she's toothless now!

in Lore's K class over half of the class as lost 2 or more teeth... and she is so mad that she hasn't lost any yet lol