we've had interminable rain, interminable absence from marc, and my energy and chipperness have pretty much left the building. but i have pix ... so, okay. 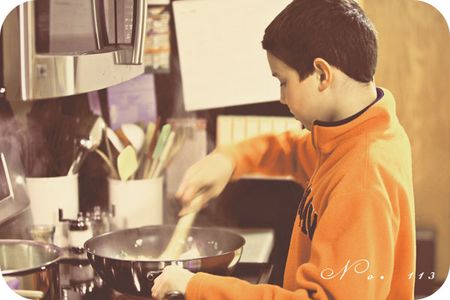 henry and i have been watching "jamie oliver's food revolution," and henry expressed interest in cooking the stir fry jamie got the town to cook. so i bought the cookbook, harper and i chopped the ingredients, and henry cooked the entire meal. and loved it. one less chore i need to worry about, i guess. 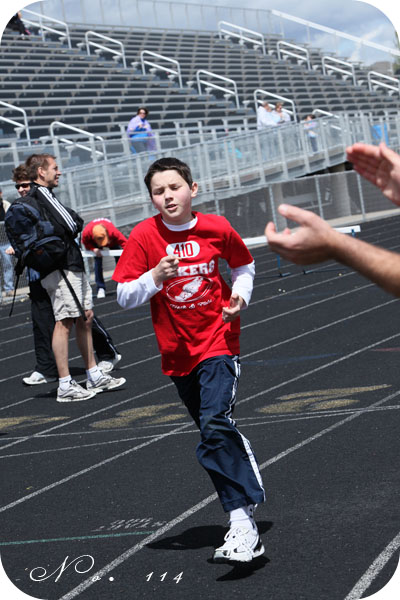 first track meet. henry did a great job, considering this was his first organized team sport ever. he even chose to run the mile ... amazing!! 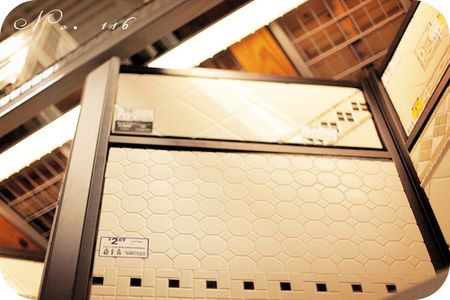 started getting prices for tile for the bathrooms next year. i'm fixated, i tell you. 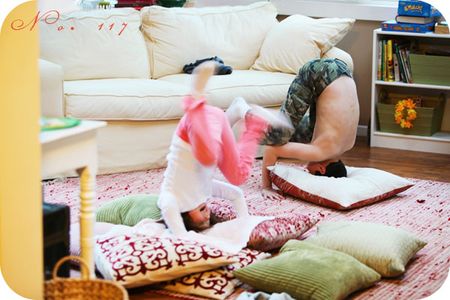 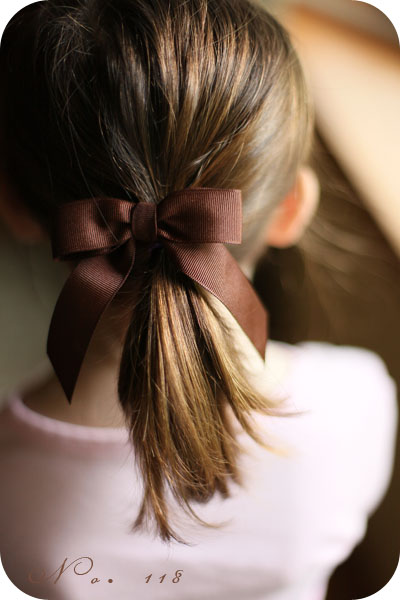 we can now accessorize the ponies. it's a good day when she gets a bow. 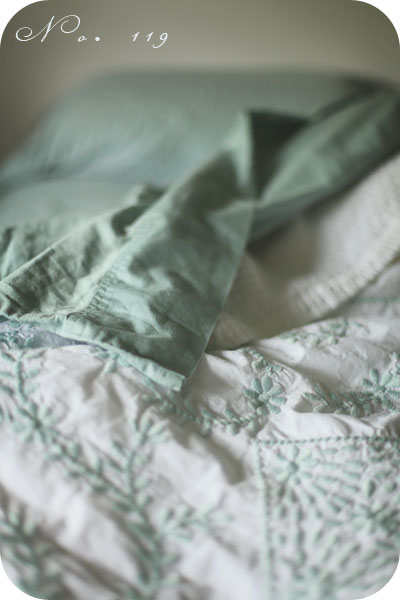 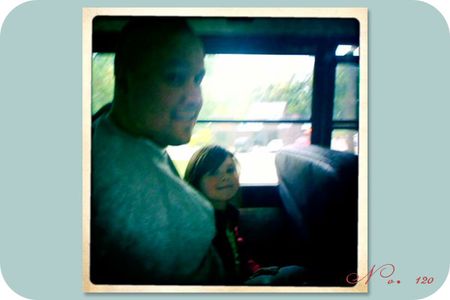 daddy was home for three hours this week, during which we attended harper's kindergarten (ack!!) open house and rode a school bus. 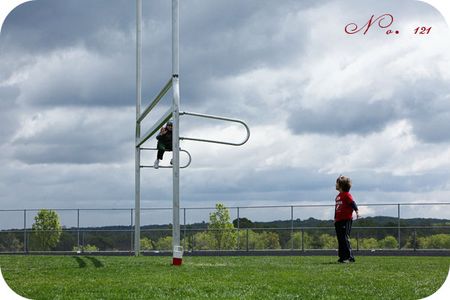 another day at the track. my son has the dubious honor of being one of the only kids able to climb the goal post. 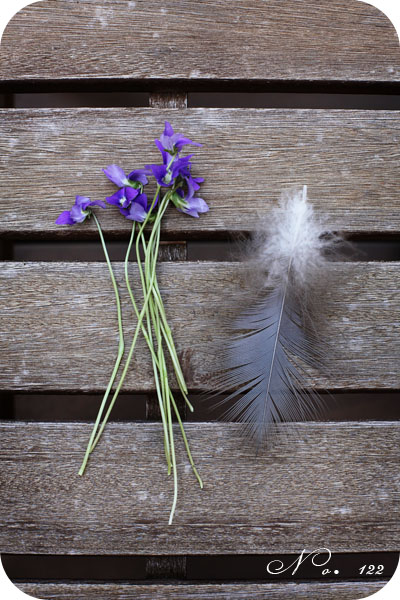 what i got for mother's day.

drove by our dirt. saw the new neighbor's house going up. which further solidified the fact that we'll be the smallest house in the neighborhood. the unceasing rain has made the world lush and green. it can stop now. 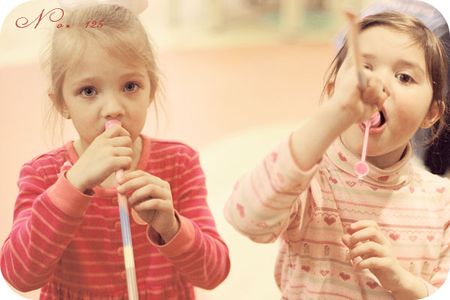 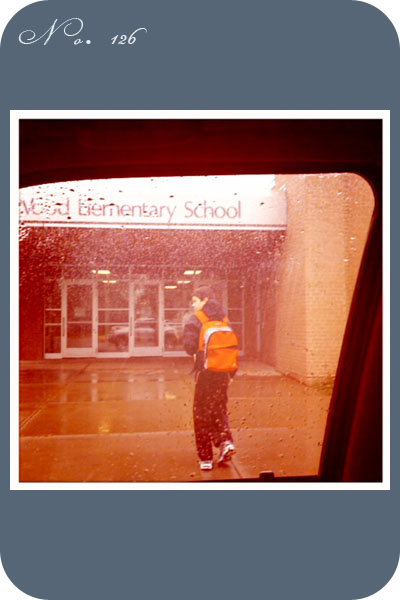 sending my child off for yet another day of school. in the rain.

the pillows surrounding harper and her headstand attempts are too funny. love the shot of henry on the wii -- particularly his toes overlapping.

and yay to henry for running the distance events at the track meet. my cass runs the 4x800 relay (she's a cross-country runner in the fall) -- and I'm just so proud of the kids who can run those longer distances and even better, ENJOY them! so incredible, I think.

Wii photo. Totally my house too. Only with lots of toys on the floor around their feet. Watching a 2 year old dance to Cotton Eyed Joe is totally worth it though!!

Don't worry if you have the smallest house... you'll have the coziest and most love-filled! :)