clearing my head and my blog to do list
so not fair.

trying to get back into the groove this week, only to have my mostly-brand-new 50mm 1.4 DIE sometime between using it friday and trying to use it monday. nice. so off i went with it and my receipt to the camera store today, they checked it out, said yup ... dead, and swapped it out on the spot for a new one.

(and by that i mean national camera ROCKS.)

so, there are some iphone photos this week: 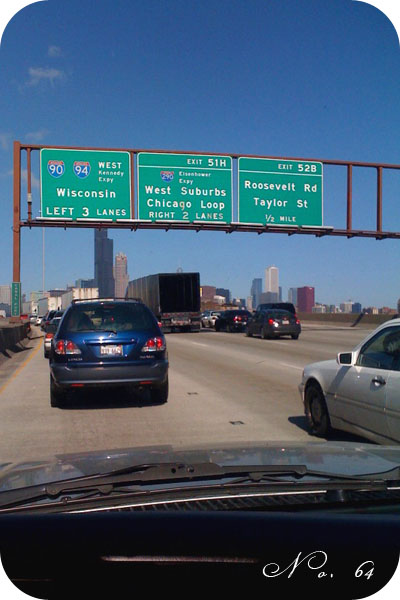 chicago traffic. and i had to pee like crazy. and saw nothing but brake lights. awesome. 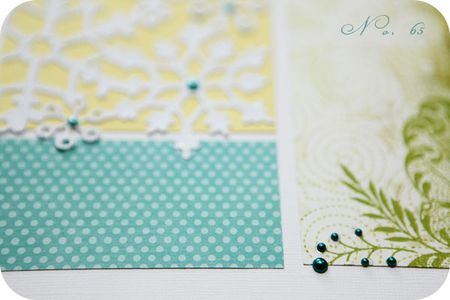 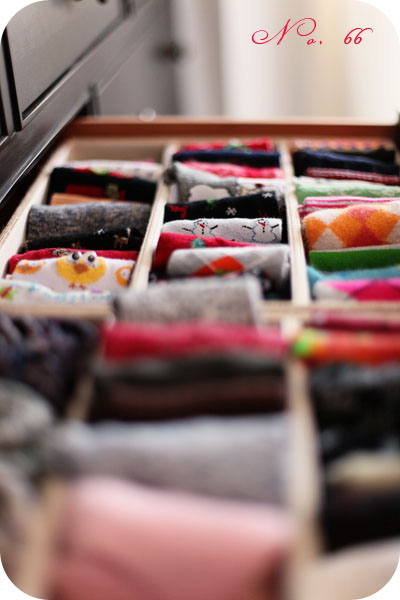 yes, i arrange my sock drawer. 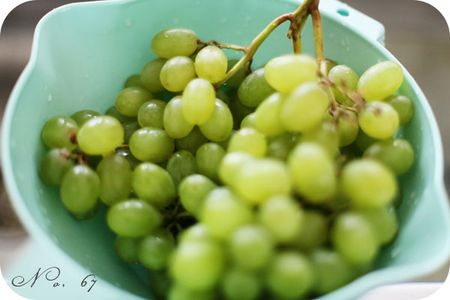 the color palette of our next house ... aqua, green, gray, white. fresh and delicious. 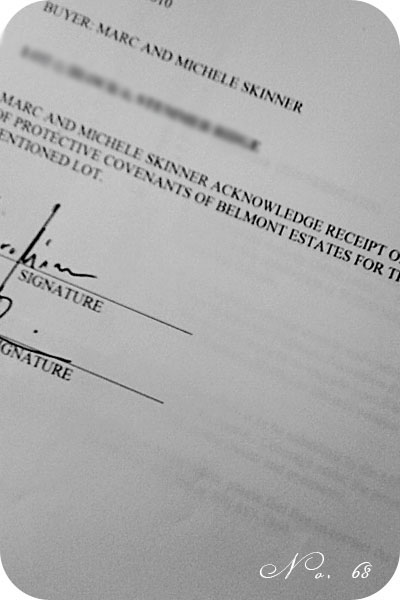 and yes, i immediately superimposed a picture of the front elevation of the house we're planning to build over a picture of our dirt. and colored in the roof and front door. and added a porch. that's totally normal, right?

harper, on the right, showing great form at not-yet-five, and kicking the butt of the darlin' next to her. she's totally going to be my swimmer. in fact, i think her skill level will catch up to henry's in about three months.

so, about that dirt story:

i know i've mentioned our saga with moving into henry's school district, finding a lot we loved, going through builders' plans and pro/conning what we want, and ultimately having to make the decision of just what we want to do about the whole thing.

we finally came to the conclusion that given the price of the lot going down so significantly and the cost of the build coming in under our budget, it was a sign. and we couldn't ignore the obvious quality of life factors of moving out there ... nature trails, a lake just down the street for boating and fishing and swimming, living across the street from a park and almost next door to our former neighbor whom we like so, so much, quiet streets, close to the schools and henry's friends, being surrounded by protected natural areas so the neighborhood won't sprawl, etc. so we decided that at the end of march we would put a purchase agreement on the lot and start planning for next year.

well, last thursday while i was at becca's house, i got a message from our former neighbor and he said the three lots on his block - including the one we loved - were all now reserved and to please tell him one was for us. i immediately called marc to see if he'd gone to the bank yet for preapproval, etc. (that was his one thing i needed him to do while i was gone), and he of course said no. immediately i was heartbroken. sure, there are other lots in that neighborhood, but this one was perfect. i tried so hard to be philosophical about it, that it just wasn't meant to be, that we'd be okay in a different lot, etc. deep down, though, i knew i was crushed.

monday morning i was still bumming, and then it occurred to me: wasn't it odd that after all these months all three lots went at the exact same time?? did another developer snap them up to re-sell at a profit because they'd dropped so low? did three families jump the gun without getting financing lined up? could we get lucky? so i called the rep we've been using through the builder we like, told her what happened, and asked if she could please check on the lots' statuses and see what she could find out.

about 10 minutes later i got a text from her: good news. call me asap.

apparently, another developer DID reserve all three lots for its own clients, and lots #2 and 3 are under contract. but lot 4, OUR lot, is only under verbal contract and there is a contingency on it because they need to sell their house.

ohmigosh. a glimmer of serendipitous light.

our rep laughed and said she took the liberty of putting our name down on the lot without a contingency, meaning we would get first right of refusal over the other party, and said that if we still want the lot it could be ours if we signed a purchase agreement asap, and she ran it over to us monday afternoon.

so first thing tuesday morning, marc jetted to the bank, got the pre-approval, got all the paperwork in order, and that afternoon i skipped into the developer's office and handed over a big fat check and our signed purchase agreement papers.

and .68 acres became ours. well, mostly ours. we close in less than a month. THEN it's really ours.

i'm already planning a picnic on our dirt on the first nice spring day.

i think marc and i are both in denial a bit that it actually just happened and happened that fast, but the timing of absolutely every part of the past seven days has been incredibly fortuitous. meant to be, i say.

and i can't wait to get on with the rest of it, but now i need to be patient. our house needs a little attention this summer, our bank account needs attention for the next 10 months, and a year from now we'll cross our fingers, put our house on the market, and let the bulldozers start digging.

until then, we'll pray real hard that nothing monumentally earth-shattering happens between now and next summer and we're stuck with this dirt and its price tag.

and that's my high/low for the week.

Your house is going to be so beautiful. Sure, it's normal, for people like us. ;)How exciting!

Congrats on the dirt and your house with the front porch looks PERFECT!

I love that color scheme, Michele and even picked out some things in those colors for the "library" area we're going to be creating in our house.

Yippee! New dirt! So excited for you and hopefully by October, if I don't see you sooner, you will have all kinds of updates and pics for us.