like a sewer. we smelled it yesterday and spent quite a bit of time walking around the house sniffing at things, cleaning out the litterbox, cleaning out the sink disposal ... you name it. as the day went on, it seemed to grow a little stronger, and i decided i would call this morning if i could still smell it.

at 3 a.m., harper got up, and as i was putting her back to bed i noticed i could still smell it and it was getting stronger. i got up and googled "house smells like a sewer" and started reading over possible causes and solutions. one recommended it could be caused by a dry trap and to flush the basement drain with water. i decided to try that in the morning and went back to bed.

by 5 a.m., i gave up on sleeping because the odor was noxious, went around the house opening windows (even though it was about 38 degrees outside), wandered out of the house to the garage, got a heavy-duty bucket, trudged back to the basement, and proceeded to flush that drain. then tried to go back to sleep with the sheets over my head.

at 8 a.m. it was still horrendous. i got the kids off to school then came home and called the city works department. they sent a guy out this afternoon, and he said it could be something as simple as a leak in a pipe leading from the laundry tub to sewer pipe in the laundry room, to something bigger, like a crack in the actual sewer pipes leading into the house through the yard.

good. lord. no. this is NOT the time in our lives when we need a big, expensive sewer project and the bill that goes along with it.

the smell has abated, but then again there has been air flowing through the house all day. the real test will be tonight, when all the windows are closed again. if it's still stinky tomorrow, i'll get under the laundry tub (because marc is, of course, in texas right now) and address the part of the drain pipe that the guy said looked suspicious, then cross my fingers that the cause was just that easy to fix.

on that note, here is thursday's pix recap: 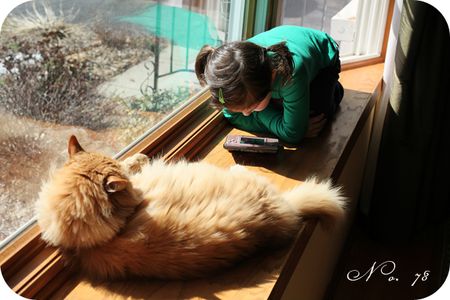 harper and mario, enjoying the sunshine. (i will miss this window seat terribly when we move.) 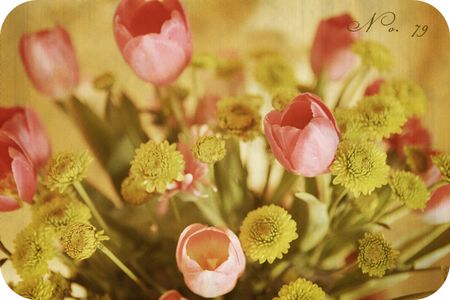 spring in a vase. 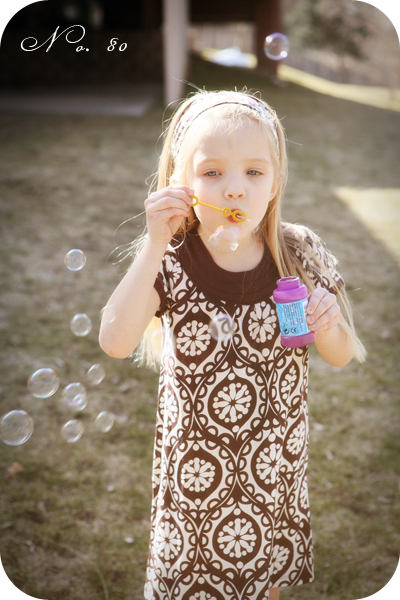 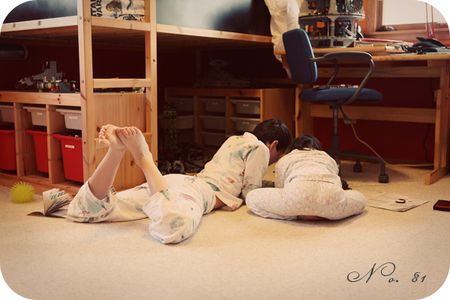 day one of spring break: jammie day. also, pokemon day. also, i didn't have to deal with them day. 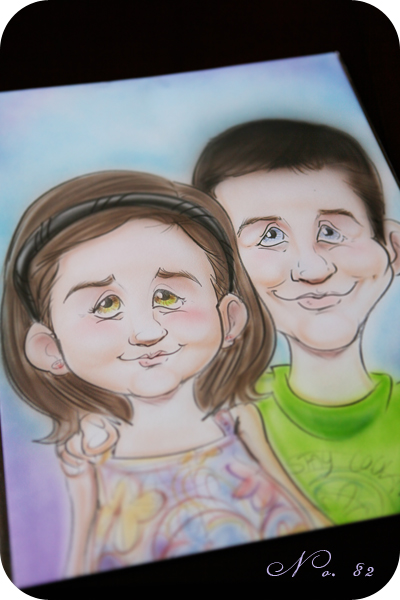 we spent day two at mall of america. the kids rode rides for hours, we had lunch, and they sat for a caricature artist. doesn't totally look like them, but it's pretty cute. 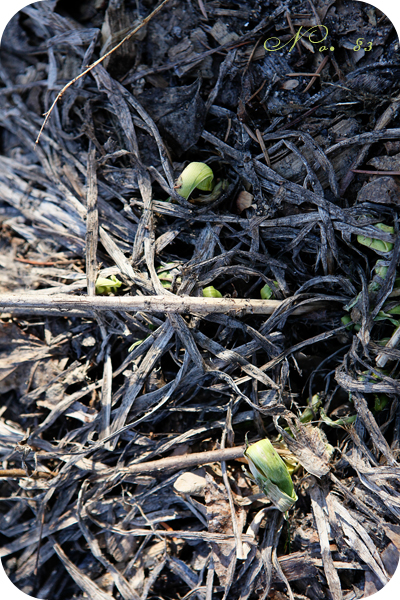 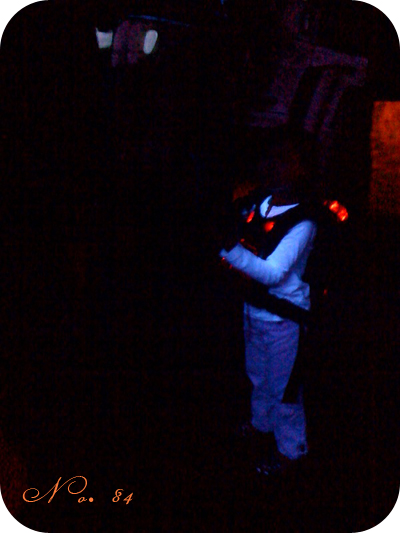 thank goodness it's over.

the scary part is, that just means there are only two months until summer vacation.

If you know what I, then you will forgive my now!