is it thursday again already?? have i mentioned yet how quickly this year is going?!

there's something pretty fun and new going on in my life, but i'll go into detail next week. hint, though: 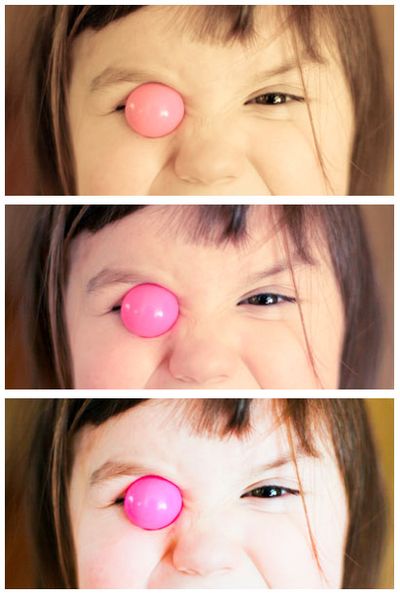 onto the pix from the past seven days: 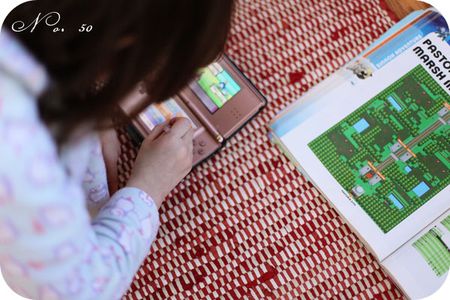 pokemon has taken over both my children. it's both a blessing and a curse. 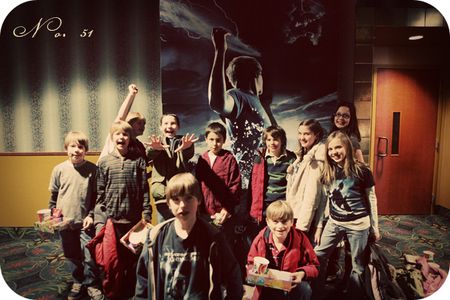 on saturday, we took henry and 10 of his noisiest craziest goofiest closest friends to see "percy jackson and the olympians." not having read the book, marc and i were both entertained by it. having read the book series several times, henry declared to movie to be "like harry potter 6 all over again" because so much was left out or changed. my son, the critic. cracks me up. 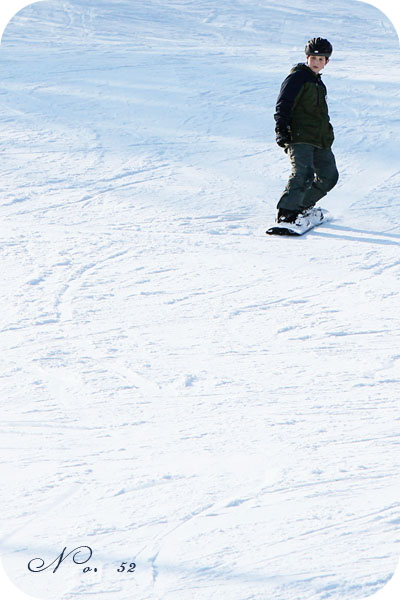 you already know the scoop about henry's snowboarding lesson. here's another glimpse. 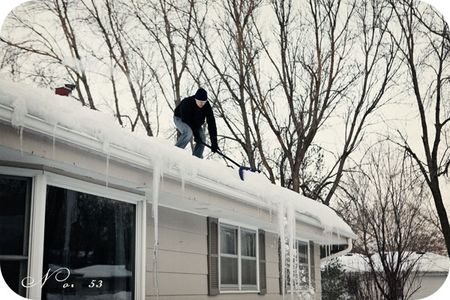 as we feared, some leakage started to occur from all of our ice dams. so, up marc went on the roof with a shovel and stockings filled with rock salt. it's helped so far, but the dams are still fierce and the re-freeze this week is only temporary. 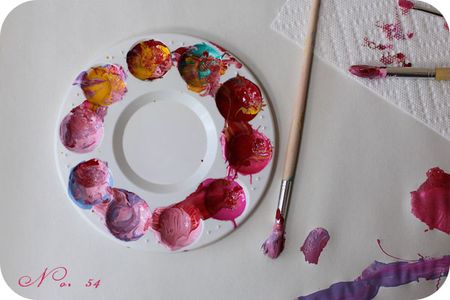 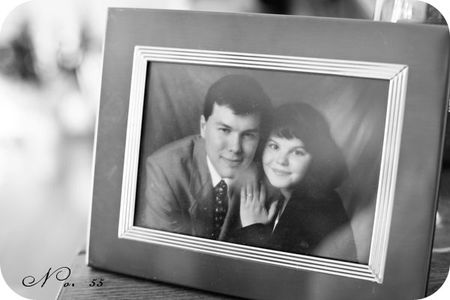 while going through an old box the other day, i found our engagement photo from 1996. we were 22. what were our parents thinking, letting us get married at 22?! 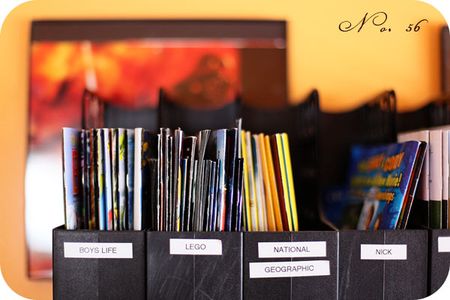 the apple didn't fall far from the tree. ahem.

i'm off to indiana next week to give my sister that baby shower and snuggle up my little wyatt. yay!!!! i'll try to blog from there, but it could be just too impossible to tear myself away from his squishy goodness. oh, the pix i'll have when i return! and oh, the stories i'm sure there will be to tell of marc's first seven-day stretch at home alone with the kids.

Love your photos! Have a safe and fun trip!!

i love your photos of the day! have a great trip!

looking forward to hearing your exciting news! have a safe trip and have fun!